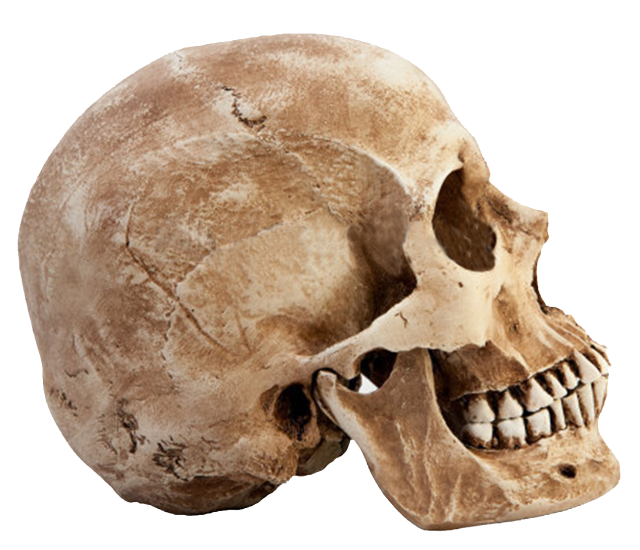 The Warren Anatomical Museum, housed within Harvard Medical School’s Countway Library of Medicine, was founded in 1847 by Harvard professor John Collins Warren, whose personal collection comprised 160 unusual and instructive anatomical and pathological specimens which now form the nucleus of the museum’s 15,000-item collection.

The Warren also has objects significant to medical history, such as the inhaler used during the first public demonstration of ether-assisted surgery in 1846 (on loan to the Massachusetts General Hospital since 1948), and the skull of Phineas Gage, who survived a large iron bar being driven through his brain.

The museum’s first curator was J. B. S. Jackson.

A rotating subset of items is on public display. 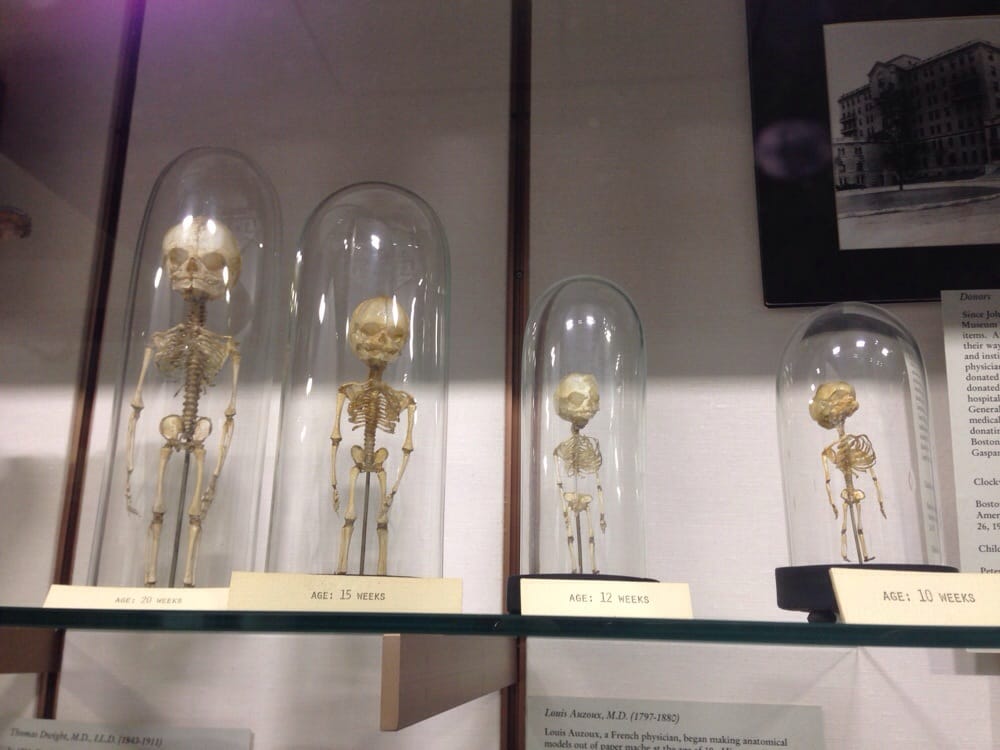