The Brigham and Women’s Hospital began as the Boston Lying-In Hospital in 1832 and earned a reputation for excellence in maternity care that still stands today. This hospital was a pioneer in servicing women who could not afford medical care to their homes. In 1875, it became the Free Hospital for Women (that will later become the Boston Women’s Hospital), which sought to service women who needed surgery or direct medical attention particular to their sex, according to their original mission statement. In 1911, the Brigham hospital established itself as a medical center offered for those who could not afford privatized care. In 1974, the Boston Women’s Hospital, the Peter Bent Brigham Hospital, and the Robert Breck Brigham Hospital formally collaborated and soon opened the doors of the Brigham and Women’s Hospital in 1980.

Today, womens care is not the only attribute that Brigham and Women’s hospital is known for. It was home to the first heart transplant in New England in 1984 and the first lung transplant in Massachusetts in 1992. It is well known as a teaching affiliate for Harvard Medical School and boasts state of the art technology for research and clinical studies. The Brigham and Women’s Hospital is a top recipient of the National Institutes of Health research grant, receiving over $400 million for research. It has been ranked in Solucient’s Top 100 Hospital ranking for eight consecutive years, and is the only hospital to do so. Brigham and Women’s Hospital is a pioneer in transplants for lungs, hearts, kidneys, and even bone marrow. It is also well-known for the work it does in cardiovascular research, rheumatic and arthritic disorders, and cancer research. 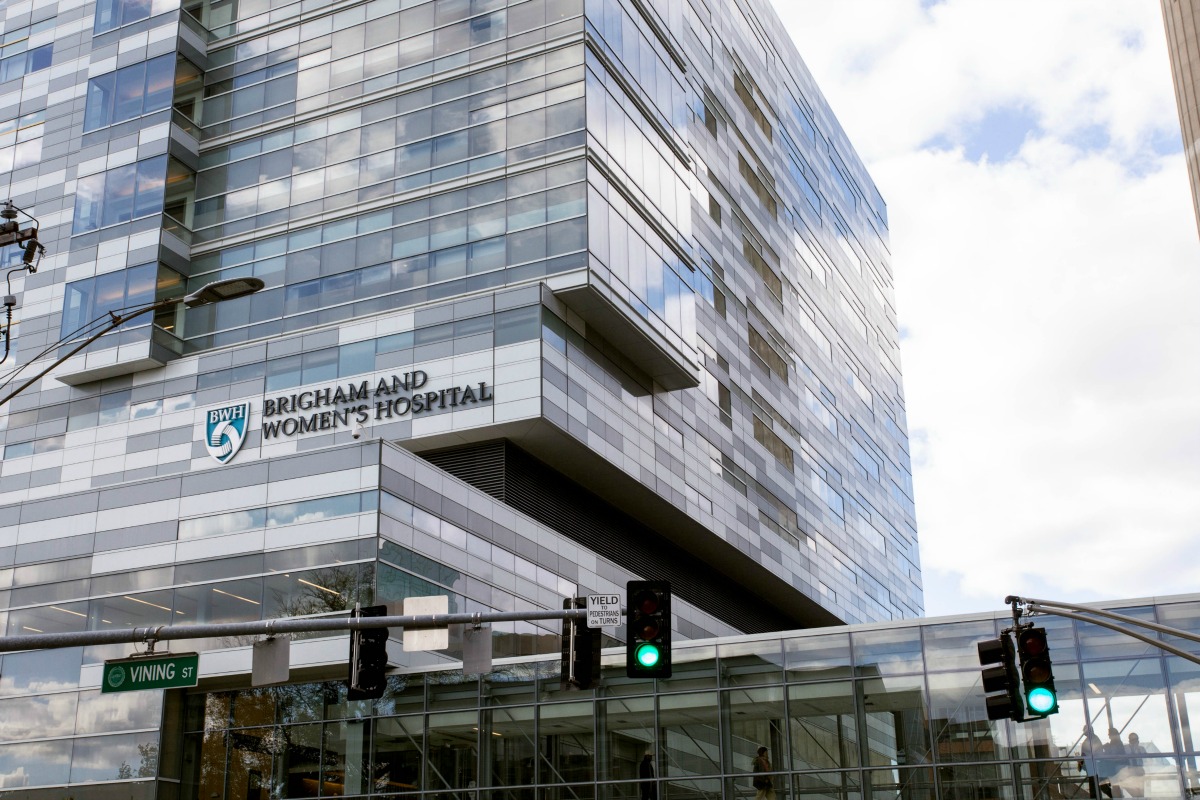