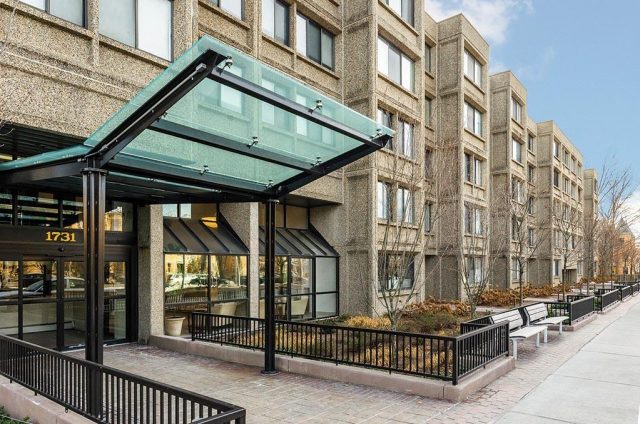 Located between Chestnut Hill and Jamaica Plain, Buttonwood Village is an affordable home for young families and professionals. The history of the Village is unknown, however, members of the Brookline Historical Society believe that it was named for the prominent buttons visible on the coats of resident firemen and policemen.

Near to award-winning Brookline public schools, Buttonwood Village is mostly comprised of single family colonial homes from the 1950s. However, according to Street Advisor, there are a few Victorian houses interspersed throughout the area.

Close in proximity to several recreation areas, Buttonwood Village residents can enjoy nearby Larz Anderson Park, which boasts 64 acres of athletic fields, barbeque and picnic areas, and a skating rink. Skyline views of Boston are visible from several areas of the park, which are popular locations for wedding ceremonies. Another large draw to the Village is the Allendale Farm, which is Boston’s last colonial working farm. Residents and visitors alike can purchase fresh local produce from the market, and enjoy the sight of cows grazing in nearby fields.

Buttonwood Village is accessible by MBTA bus lines, such as the 51 bus to Cleveland Circle via Putterham, or Forest Hills Station via Putterham. The closest stop is Clyde Street, opposite Whitney Street (nearest stop to Larz Anderson Park). However, it is also advised to travel by car.