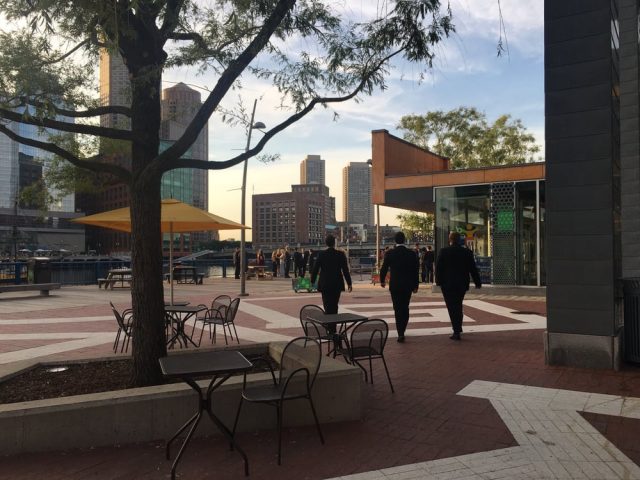 Boston Children’s Museum engages children and families in joyful discovery experiences that instill an appreciation of our world, develop foundational skills, and spark a lifelong love of learning. 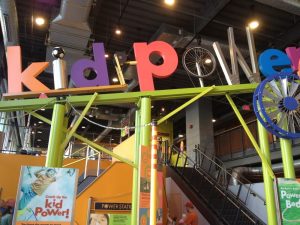 We promote the healthy development of all children so that they will fulfill their potential and contribute to our collective wellbeing and future prosperity. 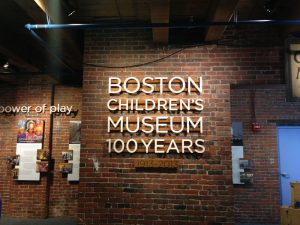 Founded in 1913 by a group of teachers in Boston’s Jamaica Plain neighborhood, Boston Children’s Museum began a “hands-on” tradition long before that phrase became commonplace.

As early as 1913, it meant engaging youth in identifying and marking nature walks, preparing specimens, making clay and wax models for exhibits, and even attempting a working model of the metropolitan water system.

The 1920’s and 1930’s began an era of Museum sponsored clubs that gave children the opportunity to explore the unfamiliar with naturalist hikes and bus trips.

In the 1960’s, Michael Spock (museum director 1962-1985) led the institution in revolutionizing the traditional museum experience, getting objects out of cases and into children’s hands in exhibit areas where children could interact, experiment, and follow their own curiosity. Hands-on learning is now a part of American education and we are proud to have had a “hand” in it from the beginning. 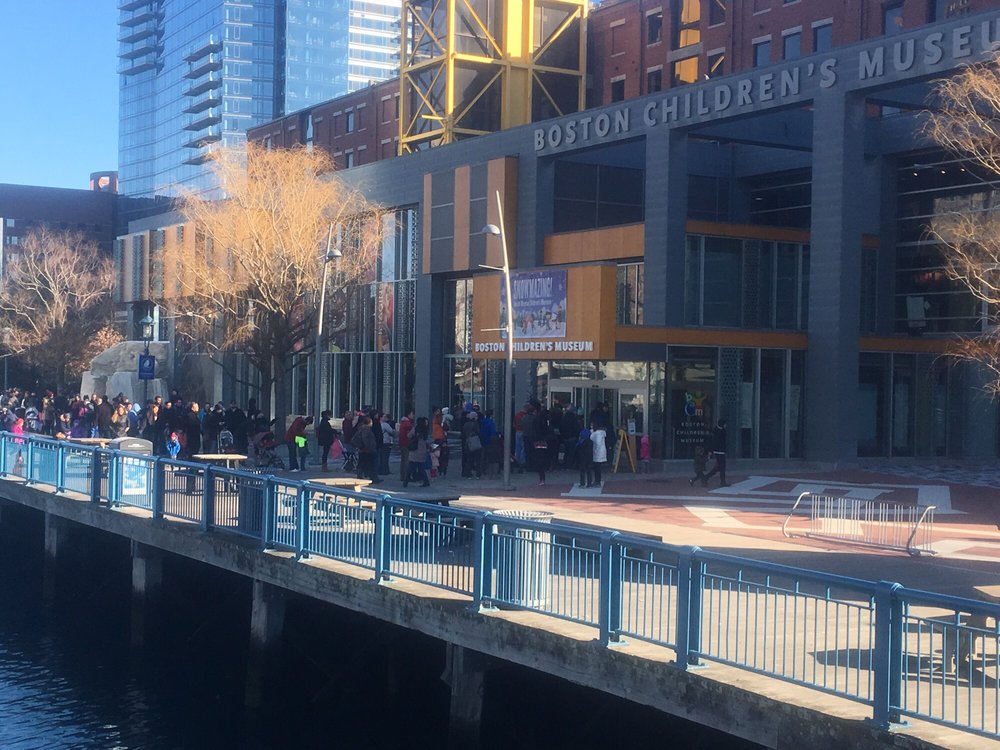