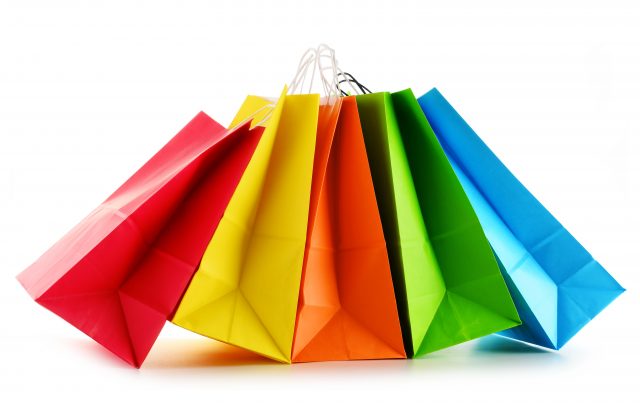 Putterham Circle is the commercial district for South Brookline. An upscale neighborhood with a suburban feel, South Brookline was farmland until the late 18th century, when wealthy Bostonians began to divide the hilly land into country estates. At that time, children in the area attended The Putterham School, a one-room schoolhouse built in 1768. Used until the early 20th century, the structure was eventually moved to Larz Anderson Park where it can be seen today.

Putterham Circle offers a variety of shopping, dining and recreational options. Cheryl Anns’ Bakery has award winning challah and is known for its wide assortment of baked goods including black and white cookies. Stephanie’s Flowers creates flower arrangements and edible gift baskets to suit any occasion. For those with dining in mind, Mandarin Gourmet serves Chinese cuisine that rivals some of the best restaurants in Chinatown. Nearby, golf enthusiasts flock to the Robert T. Lynch Municipal Golf Course at Putterham Meadows. This public course offers 18 holes of golf, as well as instruction for adults and children.

Putterham offers a number of services and shops at The Shops at Putterham. The small center includes a florist, dry cleaners, nail and hair salon, custom framing, stationary store, and bank. The Grove Street Market also provides any necessary groceries as well as a selection of beers and wines.

Getting to Putterham Circle from Boston