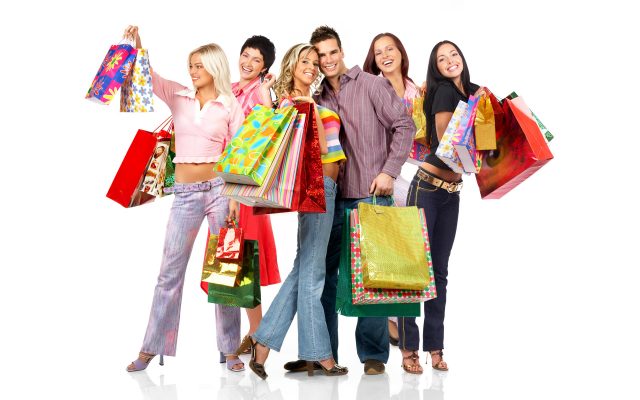 Located in the hilliest portion of Brookline, Washington Square take its name from the street running through it which was originally used for driving cattle from Brookline Village to stockyards in Brighton and Watertown. The extension of Beacon Street in 1851 encouraged wealthy businessmen from Boston to build country estates among the orchards and dairy farms on the slopes of Corey and Aspinwall Hills. Streetcars and the further widening of Beacon Street in 1887 opened the area to a broader demographic. Large apartment buildings built along Beacon Street in this period such as the Majestic and the Stoneholm are still in use today.

The first commercial building in the area was 1621 Beacon Street. Built in 1898 to house shops, office space and a concert hall, the building is currently the site of Athan’s Bakery. Today, Washington Square is widely known for its cultural stores and ethnic eateries. Along Beacon Street, visitors can find oriental rugs, Russian provisions and sweet treats at Athan’s. Those with culinary desires in mind can stop by the Publick House to sample beers from around the world or the Fireplace, for upscale, New England fare, in a cozy setting.

You can find a shop for almost anything in Washington Square. Services range from dry cleaners, shoe repair, multiple hair and nail salons, to the Cambridge Eye Doctor. Shops include your old-fashioned hardware store, sports-needs store, home and garden store, and convenient stores. The neighborhood includes a large supermarket as well as a nearby Whole-Foods market, in addition to a liquor store and store dedicated to fine wines.

To get to Washington Square from Boston

By subway, take the C “Cleveland Circle” train on the green line to the Washington Square stop.

By bus, take the #65 bus from Kenmore Station via Washington Street.

© Copyright 1996 - 2019 Brookline.com
Please support Brookline.com by adding it to your ad blocker's whitelist. Your interaction with our advertisers is what allows us to continue our work. Thank you.