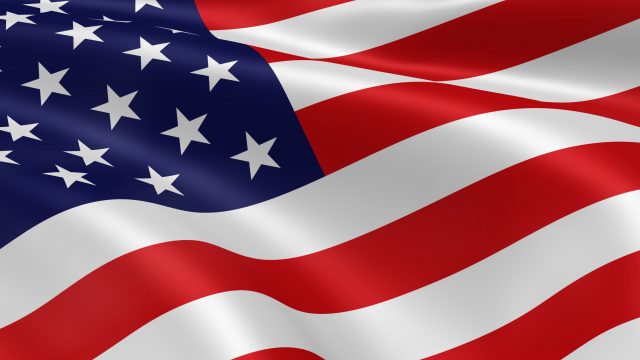 A group of residents on Tuesday blasted a proposed policy that would block Brookline police from detaining immigrants at the request of US Immigration and Customs Enforcement, but still allow officers to share information with the federal agency.

The criticism comes as Brookline selectmen — who declared the town a sanctuary for immigrants last month — consider new rules to replace a 2012 police regulation that allowed officers to hold immigrants for federal deportation officials.

Instead, a citizens group is calling on the town to take greater action against aggressive immigration enforcement by the Trump administration.

Anne Weaver, who organized a petition that she said collected more than 800 signatures supporting Brookline being “a sanctuary city in policy, as well as name,” called on town officials to sue the administration and take further steps to separate local police from ICE.