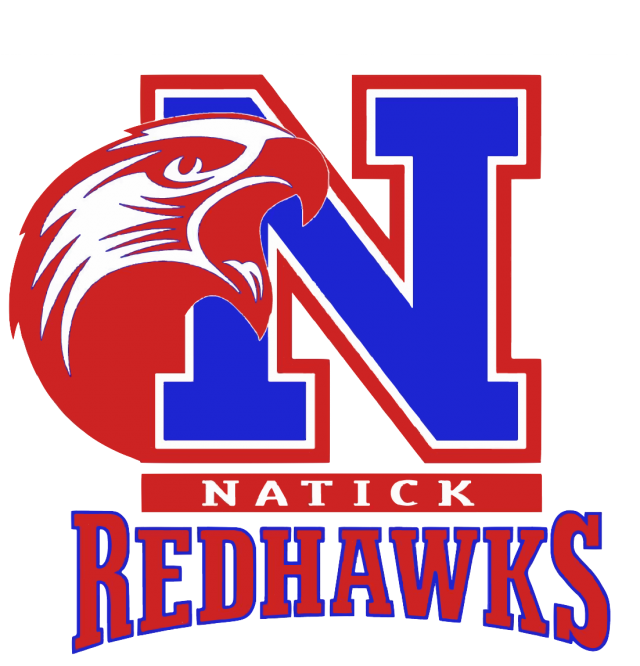 The Natick boys indoor track team defeated Brookline High in their season opener at the Reggie Lewis Center in Boston.

Dubsky finished second in the long jump for the Red Hawks, with a leap of 18 feet and 1.25 inches.

Sophomore Nicholas Melisi won the 1 mile event with a person record of 4:49.83 minutes for Natick.

Junior Matt George won the 2 mile event in 10:12.10 minutes, a personal record for the Red Hawk.