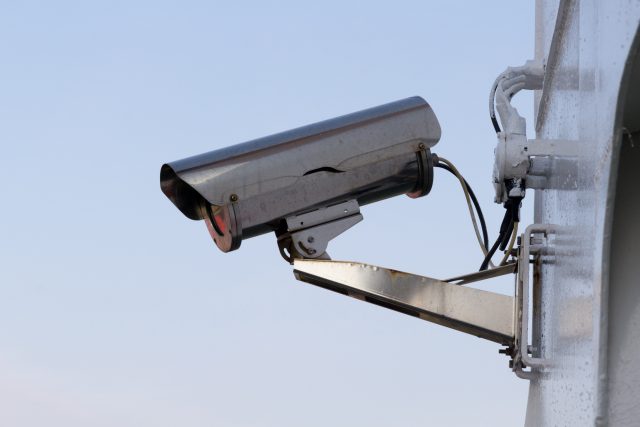 The Brookline Police Department is asking residents who have security cameras pointed outside toward their street to come register with them if they would be willing to share footage with the department to help police investigate crimes in their neighborhood.

The plan, “Operation Community View,” is a result of increased video surveillance use by citizens at their own residences. There have been cases in which security camera footage provided by a citizen has helped police solve a crime, and while the city is hesitant to install surveillance around town, using private security cameras could be a helpful workaround for police.

“This isn’t Big Brother watching,” Deputy Superintendent Michael Gropeman told the media. “This is just the new era of crime watch and this is 100 percent voluntary.”

After a resident has registered with the department, Brookline Police will only ask to see their video footage if the department is investigating specific crimes that took place in the resident’s neighborhood.

“A number of crimes that have occurred in less urban areas, we really could have gotten some type of help if we had something in place like this,” he said.

Instead of officers having to knock on doors and ask if someone has cameras facing the street, being able to access a contact list for people whose security system has cameras facing the street could expedite the crime-solving process. The list would be private and used only by detectives in a situation where footage could help save valuable time in an investigation.

Video footage has helped Brookline police solve crimes before, such as a horrific 2009 incident in which a woman was abducted and sexually assaulted before her assailants returned her to Harvard Street.

“It was such an unbelievable crime, had we not had video we might not be able to solve it,” Gropeman said. “The fact that we were able to make an arrest because of that says a lot about the future of cameras and crime detection.”

After that case, the police created a list of businesses with security cameras so they could reach out to them more quickly when looking for useful video footage after a crime.

“It would help us solve crimes and bring the crime rate down,” Gropeman said.

According to Gropeman, police think the system could be useful in a variety in instances, from helping find people with mental or emotional needs who wander and get lost to catching thieves who take packages off porches.