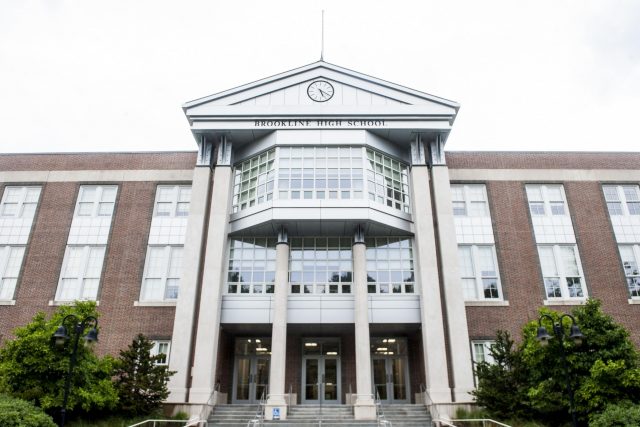 The Brookline Educators Union (BEU) voted overwhelmingly to approve a contract proposal on Monday afternoon, March 27, 2017. The vote, completed by handwritten ballots in the Roberts-Dubbs Auditorium, occurred after almost three years of negotiations between the BEU and the Brookline School Committee.

The contract will now officially take effect as it has already been approved by the School Community.

The meeting was attended by over several hundred BEU members, most of whom arrived to cast their votes and leave. Some stayed for a question and answer session about the proposal.

The new contract is backdated and will last until the end of the 2017-18 school year.