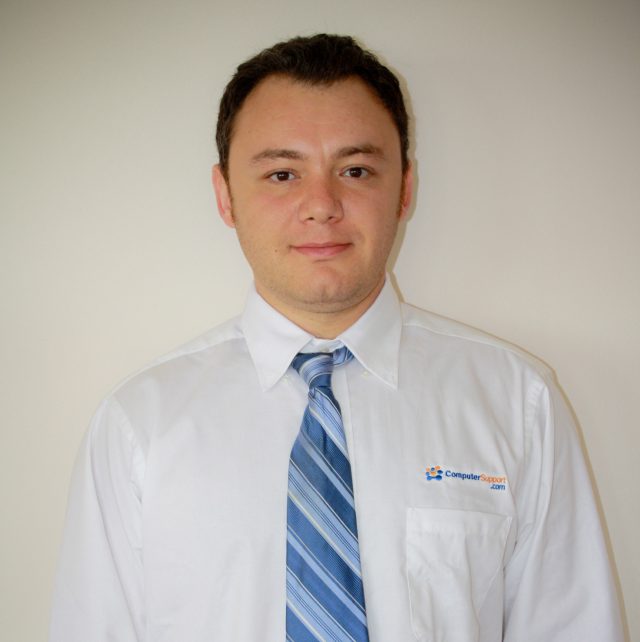 The Bay State’s top securities regulator has charged a Brookline man with selling millions of dollars in “Caviar tokens” through unregistered securities through a “cryptocurrency scheme,” the latest in a trend where companies sell digital currency without regulatory oversight.

“This serves as a warning to those who would try to use the recent bitcoin craze to circumvent securities laws in Massachusetts,” Secretary of the Commonwealth William Galvin said. “My Securities Division will be monitoring these cases closely to ensure Massachusetts investors are not being taken advantage of by so-called ICO (initial coin offering) promoters trying to cash in on the latest get-rich-quick scam.” 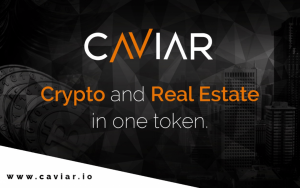 Caviar, a company incorporated in the Cayman Islands but run out of a Brookline home by Kirill Bensonoff, according to Galvin’s office, is selling Caviar Tokens for 10 cents apiece, with the promise of a return on investment for the buyers. Caviar has said it plans to use the proceeds of the sale to fund real estate flipping transactions and digital currency investments.

In a statement, Bensonoff denied that he was putting investors at risk.

“Caviar has been seeking to be innovative in our use of blockchain technology in connection with real estate lending while also taking an approach that we think doesn’t implicate the securities laws,” Bensonoff said in an email. “We certainly believe we haven’t misled or harmed anyone.”

He said the company and Galvin’s office had been in discussions prior to the complaint.

“I was very disappointed by the Secretary’s sudden filing of this complaint while we are in the midst of what we thought was a constructive dialogue,” Bensonoff said. “We expect to continue that dialogue and believe that we can meet the Secretary’s concerns regarding Massachusetts purchasers.”

Galvin’s office does not make any allegations about the quality of the investment in the complaint, but Galvin said by not registering, investors would be left in the dark if something nefarious does happen.

“He needs to be licensed and registered in Massachusetts,” Galvin said. “Whether the underlying investment has merit or value, I’m not going there at this point.”

Other ICOs sell cryptocurrencies that are designed to play a crucial role in their product’s design and give users an incentive to contribute to the product. That was not the case for Caviar, Galvin said.