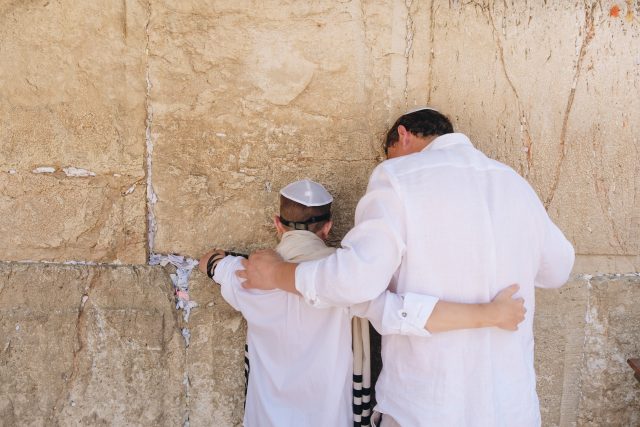 Yom Kippur (Hebrew: יוֹם כִּיפּוּר), also known as the Day of Atonement, is the holiest day of the year in Judaism. Its central themes are atonement and repentance. Jews traditionally observe this holy day with an approximate 25-hour period of fasting and intensive prayer, often spending most of the day in synagogue services.

There is no specific Hebrew greeting for Yom Kippur, although there are several which are relevant for the day. The standard festival greeting is Chag Sameach – pronounced “chag sah-may-ach” – which means simply “happy holiday” and which can be used as a greeting for any Jewish festival.