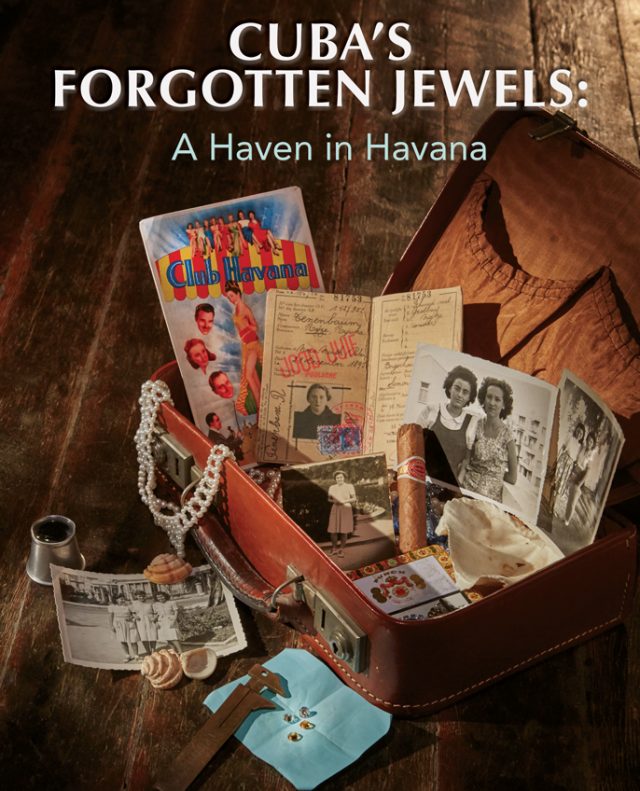 The National Center for Jewish Film’s annual festival will feature limited release screenings, regional premieres and insightful discussions from May 2 to 13.

Professor of American Studies Thomas Doherty, Adjunct Associate Professor of Jewish Film and Executive Director of the NCJF Sharon Pucker Rivo, and Hadassah-Brandeis Institute Research Associate Dalia Wassner will participate in post screening film talks during the festival. Additionally, many of the events are being sponsored or presented by Brandeis organizations.

Founded in 1976, The National Center for Jewish Film is an independent non-profit organization with its offices located on the Brandeis campus. It features more than 15,000 reels of feature films, documentaries, newsreels, home movies and institutional films date from 1903 to the present.

A full listing of film festival events can be found on the website for The National Center for Jewish Film. The following film festival screenings will also feature discussions with Brandeis faculty:

The following Brandeis institutes, departments and centers are co-sponsoring and co-presenting events: The Tauber Institute for the Study of European Jewry, Sarnat Center for the Study of Anti-Jewishness, Center for German and European Studies, Schusterman Center for Israel Studies, Hadassah-Brandeis Institute, Brandeis Alumni and Friends, Brandeis National Committee, Department of Near Eastern and Judaic Studies, and the American Studies Program.