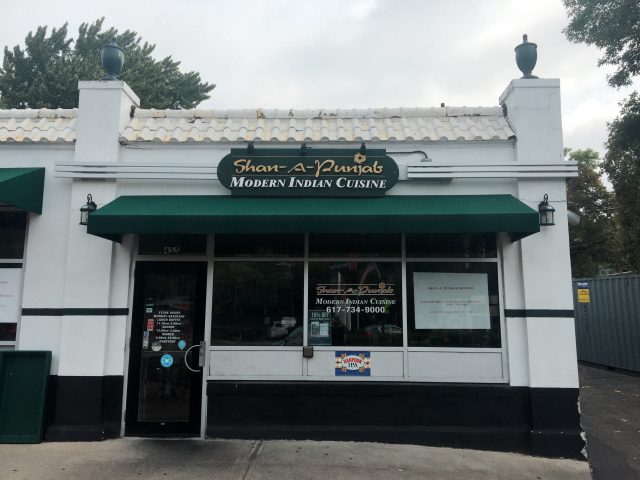 Why did the Indian restaurant cross the road? To get to the other side, of course. Brookline’s Shan-A-Punjab — a popular Indian restaurant serving staples like tandoori chicken, dosa, and lamb biryani — is set to leave its current location at 455 Harvard Street this autumn, but it is not going far.

An employee confirmed the plans, which include moving across Harvard Street into the space once occupied by the bygone Rubin’s Kosher Delicatessen, which closed last summer after almost 90 years in business. The two properties are separated by a mere tenth of a mile — a convenience Shan-A-Punjab’s existing patrons will no doubt enjoy. 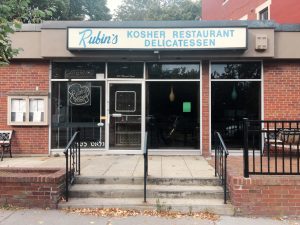 When the Danesh Group acquired the Rubin’s property at 500 Harvard Street last summer, Danesh Group principal David Danesh said that they did so to save Rubin’s “from being knocked down and turned into condos.” Danesh said his real estate group was “doing the best we can to save Rubin’s.” It appears that, at least for now, those plans have changed.

It is unclear what the Danesh Group plans to do with the 455 Harvard Street property once Shan-A-Punjab has vacated. Eater has reached out to the Danesh Group for comment; this story will be updated if new information becomes available.

“We had found an operator, but the deal fell through at the last minute,” he says. “I didn’t want to see it close. We bought it to keep it going. We had thousands of telephone calls and meetings and were offering the space at favorable terms, but no one would step up.”

Finally, Danesh decided to rent the 500 Harvard St. property to Shan-A-Punjab. “I didn’t want to see it occupied by some chain restaurant; I wanted to keep it local because we bleed Brookline.”

Danesh says that there are no plans for the 455 Harvard Street property once Shan-A-Punjab has vacated.