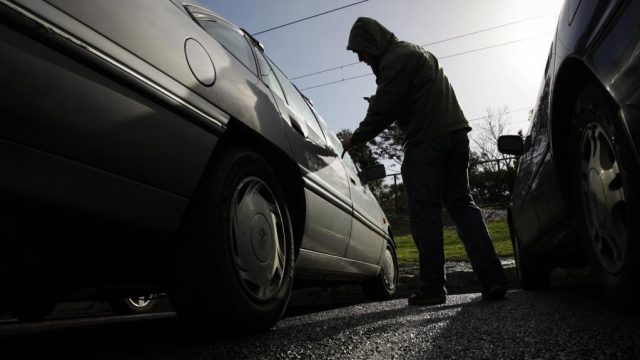 Several unlocked cars were broken into this week in Brookline and police are advising residents to lock their car doors and make sure not to leave anything valuable in them. The simple act of locking your car door significantly reduces the chances someone will be tempted to break into it, say police.

Police said in a Tweet the incidents over the weekend took place in Aspinwall Hill near the University and Rawson roads area.

Police said four unlocked cars were broken into overnight Monday to Tuesday and thieves took change and a bag. Three were on University Road and one was on Rawson Road. Police sent out notifications to folks living in the Apsinwall Hill neighborhood to make them aware of these crimes and to encourage residents to lock their doors.

In April there were 13 reports of cars broken into across town. But so far this month there have only been these four reports. Last year, Brookline police received the most reports of car break ins in April, according to police data. In 2015 June saw 32 car break ins.