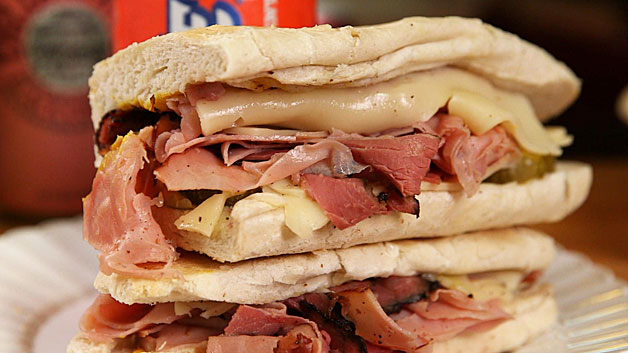 “You have to share it. It’s an obscene amount of food for one person to try to eat,” said owner Steven Peljovich.

The name of the place is Michael’s Deli.

Thanks to Peljovich’s hard work and dedication, the old-time New York-style Jewish deli is making a big-time comeback. 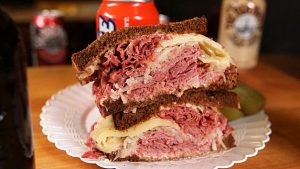 The menu is what you’d expect to find in a traditional old school fashioned deli but “amped up a little bit. So corned beef, pastrami, brisket are the features. Our turkey is real turkey from a local farm, and then we’ve taken some twists on some of the traditional items.”

Alongside standards like the classic Reuben, there are more adventurous options that are stacked to the sky, or stuffed with potato chips. 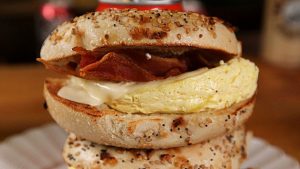 The corned beef is cooked in house, the bagels come straight from the Big Apple, and at Michael’s, great service is certainly still in style.

“We know our regulars. Most of the time my guys will be firing up the sandwich before they even make it up to the front of the line. And it’s sort of that homey restaurant feel,” Peljovich said.

“So for me, what I hope this is sort of memories for people. The smells, the food, the taste. Bring them back to a time when they went with their grandparents to have lunch which people don’t really do so much anymore.”