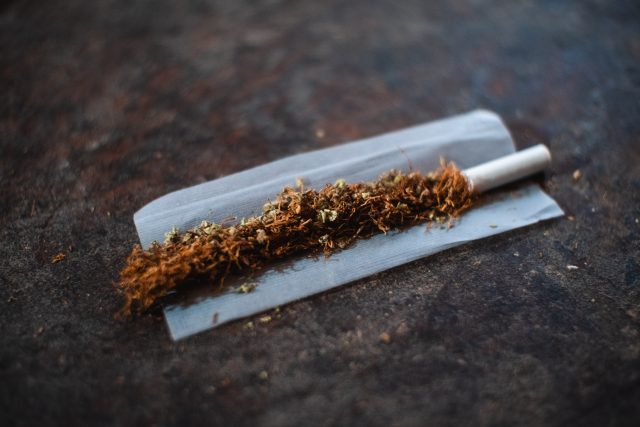 Town Administrator Chas Carey announces that the Town of Brookline’s Tobacco-Free Generation bylaw has withstood a court challenge and will remain in effect.

The bylaw took effect in September 2021 following approval by the Office of the Attorney General. The bylaw, which was proposed via citizens’ petition and subsequently adopted by Town Meeting in late 2020, prohibits anyone born after January 01, 2000, from purchasing tobacco products, including e-cigarettes, in Brookline.

The Massachusetts Superior Court on October 17, 2022 granted the town’s motion to dismiss a lawsuit seeking to block the bylaw. The Public Health Advocacy Institute at Northeastern University’s School of Law represented the town pro bono in the case. The work was overseen by Associate Town Counsel John Buchheit. Former First Assistant Town Counsel Patty Correa contributed significantly to the effort through her initial research and the first draft of the Town’s legal brief.

“The dismissal of this challenge is a positive outcome, validating decades of tobacco control work in local government to reduce access to tobacco and nicotine products and prevent disease for future generations.” Public Health Commissioner Sigalle Reiss said. “Brookline has laid the path that other communities may now follow as they seek to keep harmful tobacco products out of the hands of generations to come, and I want to thank all at the Public Health Advocacy Institute whose tireless efforts made this moment possible.”

Since its effective date, the Brookline Department of Public Health and Human Services has taken a proactive role in educating stakeholders about the bylaw.

The plaintiffs in the case have appealed the decision.