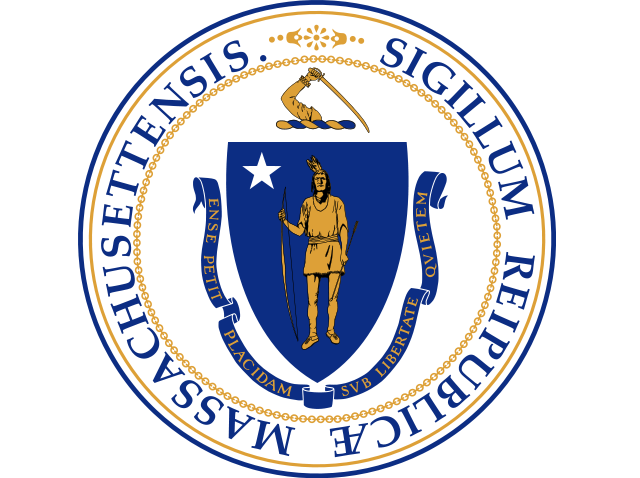 Greenhouse gas emissions in Massachusetts decreased from 2013 to 2014, continuing a decade-long trend, according to the latest state data.

State law requires emissions by 2020 that are 25 percent lower than 1990 levels, and emissions in 2014 were 21 percent below 1990 levels, according to the Department of Environmental Protection (DEP). Economy-wide emissions in 1990 were estimated at 94.4 million metric tons of carbon dioxide equivalents.

The updated data contains a complete greenhouse gas inventory through 2014 and partial draft data for 2015 and 2016 and features a graph showing economic growth has increased during the recent period of in-state greenhouse gas reductions extracted from the power, building, and transportation sectors.

“The decline in statewide GHG emissions is a result of GHG reduction policies and other factors, such as weather conditions, economic conditions, and relative fuel prices,” according to the DEP.

Environmental activists are pushing to boost the emissions limits required under the nine-year-old Global Warming Solutions Act and to squeeze stronger greenhouse gas reduction efforts out of the multi-state Regional Greenhouse Gas Initiative (RGGI). The Northeast and mid-Atlantic states in the regional compact plan an April 20 webinar meeting as the state consider modifications to their pact.

The greenhouse gas debate is clouded by many factors, including a switch in the policy posture towards energy from the Obama to Trump administrations, the cost and availability of reliable renewable energy resources, natural gas dependence and infrastructure, the pace of the energy storage market development, and plans to close Pilgrim Nuclear Station in 2019.

The Baker administration last month injected a new wrinkle in the debate by choosing a plan to extend commuter rail service to the South Coast cities of New Bedford and Fall River using diesel-powered trains. The plan would cost less and bring service to the area sooner than plans for an alternative route that would use an electrified rail.

Former Gov. Deval Patrick signed the Global Warming Solutions Act in August 2008. It requires reductions in greenhouse gas emissions from each sector of the economy totaling 25 percent below the 1990 baseline emission level in 2020 and at least an 80 percent reduction in 2050.

Last week, President Trump issued an executive order directing the Environmental Protection Agency to suspend, revise or rescind four actions related to the Clean Power plan sponsored by former President Barack Obama. According to the Trump administration, the order removes the ban on federal leasing for coal production, lifts “job-killing” restrictions on the production of oil, natural gas, and shale energy, and directs all agencies to conduct a review “of existing actions that harm domestic energy production and suspend, revise, or rescind actions that are not mandated by law.”

“The Clean Power Plan is perhaps the biggest item in the order,” Capuano wrote in an e-update on Friday. “The EPA acted only after determining, based on scientific evidence, that greenhouse gas emissions are a public health threat. With this EO, the Administration will have to now argue against that science.”

The Clean Power Plan could cost up to $39 billion a year, according to the Trump administration, and increase electricity prices in 41 states by at least 10 percent, citing data from NERA Economic Consulting. Court challenges to the plan have been launched by 27 states.

“I am going to lift the restrictions on American energy, and allow this wealth to pour into our communities,” Trump said when announcing his order.

Last year, Beaton said more work needs to be done in the transportation sector, where low gas prices contributed to increased vehicle miles traveled and where newer efficiency standards are taking time to take hold among motorists. From 1990 to 2012, the sector’s emissions output dropped from 30.5 million to 29.9 million metric tons while the sector’s percentage of contribution to overall emissions from the state increased from 32.3 percent in 1990 to 41.5 percent in 2012, according to a 2016 report.