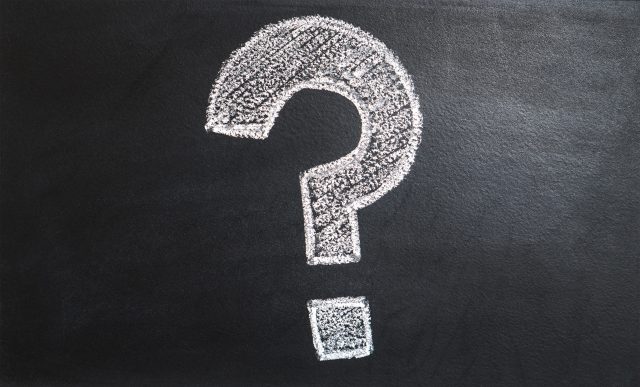 “The outside investigation is being conducted by the firm’s principal, former Secretary of Public Safety and Worcester County First Assistant District Attorney Daniel Bennett and former Massachusetts State Police Colonel Kerry Gilpin. Chief Gonzalez will remain on paid leave pending the outcome of that review.

“The Town has a strict zero-tolerance policy against discrimination, sexual harassment and retaliation committed by or against its employees. We are committed to supporting the investigation, which will determine the facts, and responding accordingly.”