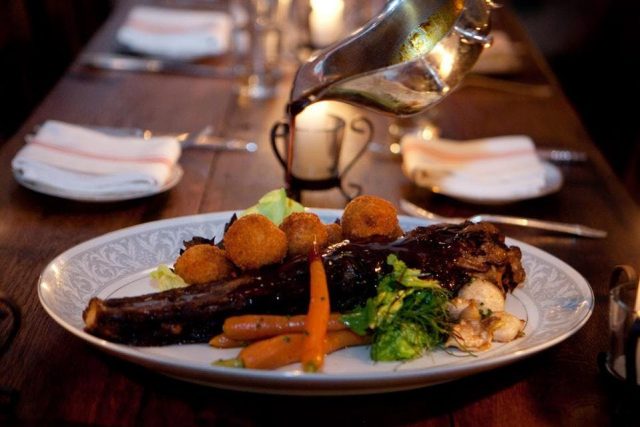 The new year is bringing a new name and a new menu to Fairsted Kitchen, but owner Steve Bowman and 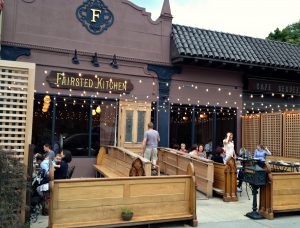 In January the Washington Square restaurant will transform into Grassona’s Italian.

“It’s a big change for us but one that we’re really excited about,” Bowman said.

Bowman and Chef Phil Dwyer, have always loved Italian food, so much in fact, it is what they usually cook for staff, Bowman said.

The decision to transform Fairsted Kitchen into Grassona’s came after about a year of deliberations, Bowman said, and the change will “stay true to the soul of who we are.”

After four years of Fairsted Kitchen, Bowman and team had been looking to try something new and create a neighborhood restaurant.

Where Fairsted Kitchen offered a more sophisticated style, Grassona’s will be more family-friendly with a casual, laid-back experience, according to Bowman.

Those hoping to enjoy a last meal or two at Fairsted before it closes have until the end of December. On New Year’s Eve Fairsted Kitchen will host a Last Supper offering a spread of the restaurant’s greatest hits, Bowman said.

Fairsted’s Last Supper menu, served family style, will include such treats as cumin dusted lamb ribs, braised oxtail and herbed spatzle, according to the restaurants website.

Following the Last Supper, Fairsted will close for a few weeks at the beginning of January for some touch ups, and is expected to reopen as Grassona’s Italian by the end of January, according to Bowman.