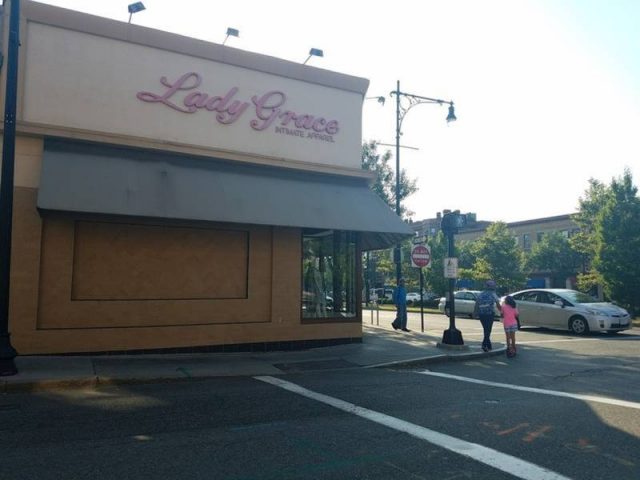 It is not happening. This September Lady Grace’s flagship store announced it was closing up shop after decades in Coolidge Corner. Their lease was up and the landlord had found a way to make more money it turned out. Sweetgreen the farm-to-table salad restaurant known for known for its salads and grain bowls was eyeing the location. But this November, the landlord told town officials that sweetgreen was not going to scoot into the space, after all.

Instead: Look for another bank to pop into the space, said David Leshinsky the Coolidge Corner Merchant Association president. Kara Brewton of the Brookline Planning Department said the department did not have anything official on that, though.

Cue the collective groan: Residents have been taking to social media to bemoan the large number of banks in the Coolidge Corner area. A quick google search lands: Century, Santander, Capital One Cafe, Bank of America, Brookline Bank all on Beacon Street within a couple blocks of one another.

In October, the Select Board voted to approve the application for sweetgreen to move into the space formerly occupied by Lady Grace. Plans were in the works for a new facade. But later came back in November and said they were not moving forward.

The Washington based chain, has 10 locations in the state including Chestnut Hill, is slated to open six new locations in the area, including; 60 State Street, The Seaport, and Brookline’s own Coolidge Corner.

Founded in 2007, the restaurant was created with an eye toward healthy eating, and supporting local, sustainable, and transparent growers and producers.