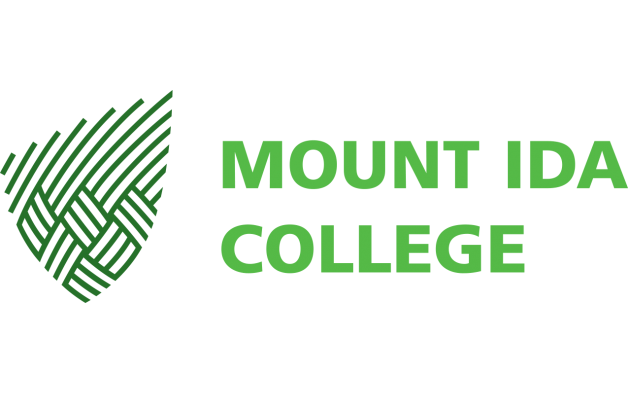 Thousands of students are scrambling to decide on their future as the state’s attorney general looks into a deal between UMass-Dartmouth and Mount Ida College, which announced last week that it would be closing its doors this fall due financial problems.

UMass-Amherst will acquire the struggling college campus under a deal finalized Friday. Current seniors will graduate from Mount Ida, while all others will be able to attend UMass-Dartmouth.

Forty staffers from UMass-Dartmouth visited the Mount Ida campus on Monday to go over the transfer process.

“It seemed like UMass-Dartmouth was our option. That’s where they want us to go. They’re streamlining us there,” said sophomore Andrew Foley.

Mount Ida struck a deal with UMass-Dartmouth that would allow current students to transfer directly there. Problem is: not all of the majors offered at Mount Ida are available at UMass-Dartmouth.

In the days since the announcement, many Mount Ida students have voiced concern about UMass-Dartmouth, saying the campus is too far away. That leaves students, like Margo O’Dea’s son who is studying to be a funeral director, in a lurch.

“There are big issues about accreditation and licensing for kids who are seniors and even juniors, so what’s my son supposed to do?” said O’Dea.

The agreement between the colleges also doesn’t guarantee admission to high school seniors who were accepted to Mount Ida in the fall.

“They asked me my GPA since it was below 3.0. They’re like ‘ooooohhhh we can’t do that for you, sorry,’” said high school senior Jacob Solomita.

Mount Ida says all deposits will be refunded to those incoming freshman. UMass-Dartmouth promises any students who transfer will pay the same admission or less. Attorney General Maura Healey is keeping tabs on the situation and has promised an investigation.

Healey’s office set up a hotline for students regarding loans and transfer options.

“I think it’s really important that we have in place a process that works for these students that will allow them to complete their education,” Healey said. “Students who have taken on loans might be eligible for a discharge of these loans due to their school closing down.”

Brookline’s Newbury College said Monday that it will offer help and accept Mount Ida students who would like to transfer and finish their degrees.