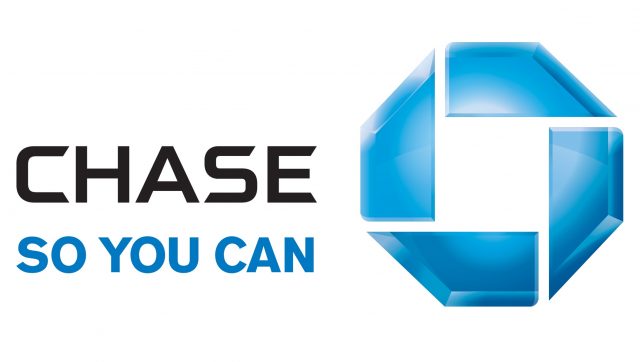 JPMorgan Chase has won state approval to open three bank branches — two in Boston and another in Brookline — making good on its strong hints earlier this year that it was planning a retail presence in Boston.

Chase (NYSE: JPM) is set to open brand-new branches at 800 Boylston Street in Back Bay, the address for the Prudential Tower; at 1 Winter Street in Downtown Crossing, and at 1364 Beacon Street in Brookline, according to a report on Friday from the Massachusetts Division of Banks. The agency approved Chase’s applications for the sites last week.

The three locations will give Chase, the country’s largest bank, its first retail branches in Massachusetts. The company now has 1,000 employees in the city, according to a spokesman, in areas like asset management and commercial and investment banking.

A Chase representative declined to answer questions about the three branches, including when they would open, saying the bank was not ready to comment on the locations.

The banking giant announced in January that it wanted to add up to 400 new branches nationwide in the next five years, even as many banks are shrinking their brick-and-mortar footprints. Chase did not say at the time where it would expand, though it made a point of saying that it was not yet in Boston.

The last megabank to enter Boston by opening new branches, rather than acquiring another bank, was Citibank (NYSE: C). At its height, it had more than 30 branches in Massachusetts, but it announced in late 2015 that it would close all of its local retail branches less than a decade after they opened. Citi never gained as much market share locally as other large banks like Bank of America and TD Bank. Webster Bank (NYSE: WBS) took over Citi’s branches.

At the moment, Chase’s retail operations in Boston are limited to exactly three ATMs, according to its website: Two in Logan Airport, and one at 30 Rowes Wharf.