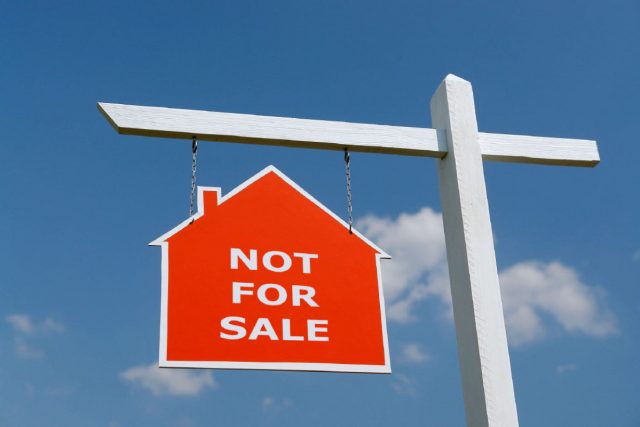 Pine Manor College president Tom O’Reilly, who has vowed to fight the eminent domain proposal, attended the meeting along with a group of Pine Manor students and other college supporters wearing T-shirts that said “Pine Manor College = Our Home.”

“If you take this land it will cut right through the heart of our positive community,” said Peggie Krippendorf, a 1996 graduate of the college, who described how the campus’s rolling front lawn and sports fields drew her to the school as a student-athlete.

Town officials listened to residents’ concerns about the college, which for years struggled financially. But town officials say they have a crisis to solve — Brookline’s elementary schools are bursting at the seams.

There are 80 elementary school classrooms in town with more than 22 students, said School Committee chairman David Pollak. The school district’s enrollment has grown 40 percent since 2006, he said, and it is expected to keep growing.

At the Baker School, the music room is beneath a gym, which makes it hard to play music with basketballs thumping above, he said. At the Driscoll School, there are five lunch periods, beginning at 10:15 a.m. At the Pierce School, one second-grade classroom is located in a tunnel between two buildings, and at the Heath School, students have to walk through a Spanish class to get to French.

Town officials have been looking for a location for a new school for more than five years and, after many setbacks, have narrowed a list of more than 20 options down to three. Two options involve a site near Pine Manor College, known as the Baldwin site, and the third option is to seize seven acres of the Pine Manor campus along Heath Street and build the school there.

At the meeting, officials showed a video of what a school on the Baldwin site might look like — one option is a five-story school, and another would have fewer stories, depending on how much land is used. Building on that site is complicated by federal conservation restrictions.

Pollak said the town began to look at Pine Manor because the college sold land in the past, most recently in 2013 to New England Patriots quarterback Tom Brady. O’Reilly, the college president, has said the school is now financially healthy and does not plan to sell more land.

Pollak said the Pine Manor site presents “significant benefits” when compared to the other site because of the layout of the land, and would likely be cheaper, even when factoring in the fair-market value the town would be required to pay to the college to take the land.

Resident Sarah Lucas, who lives on Heath Street near both of the sites under consideration, urged the town to build on the Baldwin site.

Other speakers urged the town to take the college land, saying the need for an elementary school outweighs the college’s objections. They said the town has searched long enough for a site and it is time to pick one. “It is a desperate measure and we are at the point of desperation, our schools are wildly overcrowded,” said Adrienne Bowman, a Town Meeting member who lives on the VFW Parkway.

Sarah Griffen, a mother of two Baker School students, agreed. She said she is a consultant who studies the effect of stress and said the school overcrowding could impede students’ learning.

As the night went on, other speakers, including several Pine Manor graduates and employees, described how important the seven acres in question are to the campus. Teams use that land for soccer, softball, and other sports, they said. The serene environment of the campus is a refuge for the many inner-city students who attend.

“The campus which nurtured me and exposed me to nature in a new way while being so close to home meant a lot,” said graduate Dorasella Kaluma.

Paul Harris, also a Town Meeting member, took the issue to a meta level. The country’s Founding Fathers, as they authored the Constitution and the Bill of Rights, disagreed with one another, he said, and they quibbled and they compromised. He urged the town to do the same.

“Where we put the ninth school in Brookline will not be perfect, but it will be all right,” he said.