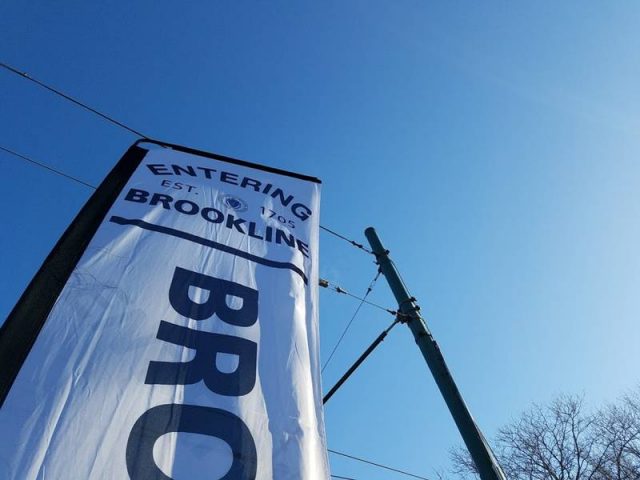 This week Brookline’s default speed limit went down to 25 mph where not otherwise posted.

State law historically made a reduction in the speed limit pretty difficult lowering the speed limit around town has been tricky – until recently. So earlier this year Brookline’s Transportation Board joined with advocacy groups throughout the state to lobby in favor of proposals to amend that law and reduce the statutory speed limit in thickly settled residential or business districts to 25 mph.

Brookline Town Meeting members voted in the Spring to recognize that bill and let the town’s Transportation division take on the question of whether to lower the default speed limit in town on all streets in Brookline (aside from the State Controlled Route 9) or post a speed limit of 25 mph where the neighborhood is considered “thickly settled.”

Some residents were concerned that lowering the speed limit would unfairly and have a greater impact on minority populations and cautioned officials to study carefully before making any decisions. Officials noted that, actually, one of the leading causes of death in minority communities, especially among children was traffic related.