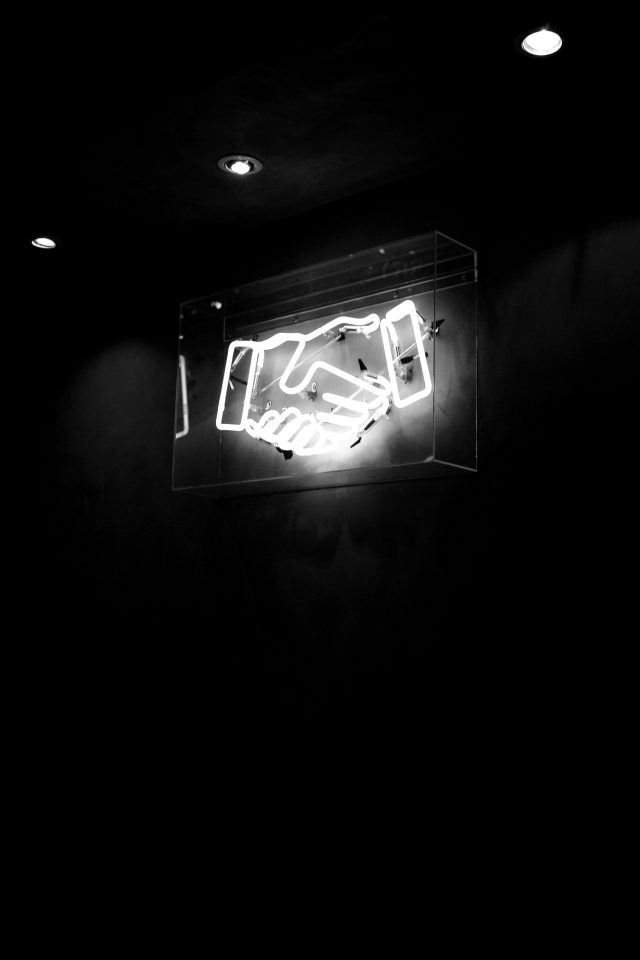 The Town of Brookline wishes to thank the community, volunteers, Town staff, public safety partners and the United States Golf Association for their dedication and cooperation toward making the 122nd U.S. Open Championship a success.

The U.S. Open, golf’s national championship, was contested at The Country Club from June 13-19, 2022. The U.S. Open attracted tens of thousands of patrons, and shined a worldwide television spotlight on the Town.

“This year’s championship was a great success, as the world saw the best of what the U.S. Open, Brookline, and New England have to offer,” Town Administrator Mel Kleckner said. “Brookline is grateful to once again have hosted the U.S. Open. An event of this magnitude does not happen without talented people behind the scenes working countless hours toward one goal, and for that we say thank you.”

“We couldn’t be more thrilled with how this week went,” said Championship Director Eric Steimer. “This community is inextricably linked to the history of golf in the United States, and we are thrilled that we have been able to add another chapter. We owe a huge thank you to The Country Club, Town of Brookline and all the fans, volunteers and supporters for making this an incredible championship.”

The Town of Brookline wishes to highlight the following:

The Town and Town Administrator Kleckner also wish to thank The Country Club, USGA, and Eric Steimer, Director, U.S. Open Championships, for their guidance and support.