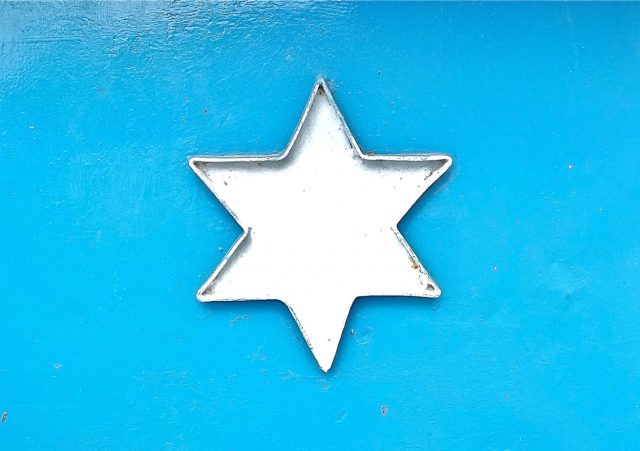 The festival of Rosh Hashanah, the Jewish New Year, is a joyous occasion celebrated by members of the religious community all over the world.

The festival consists of many elements, including prayer services in synagogues and the blowing of an ancient musical horn called a “shofar”, which is made from a ram’s horn.

One of the most anticipated aspects of Rosh Hashanah is undeniably all of the delicious, sweet foods that Jewish people eat throughout the festival, which starts this year on the evening of Sunday, September 29 and ends on Tuesday, October 01.

During Rosh Hashanah, Jewish people will frequently say the Hebrew phrases “Shana Tova” or “Shana Tova U’Metukah” to one another, meaning: “A good year” or “A good and sweet year.”

The biblical name for this holiday is Yom Teruah (יוֹם תְּרוּעָה), literally “day of shouting or blasting”. It is the first of the Jewish High Holy Days (יָמִים נוֹרָאִים Yamim Nora’im. “Days of Awe”) specified by Leviticus 23:23–32 that occur in the early autumn of the Northern Hemisphere.

Rosh Hashanah is a two-day celebration that begins on the first day of Tishrei, which is the seventh month of the ecclesiastical year. In contrast to the ecclesiastical year, where the first month Nisan, the Passover month, marks Israel’s exodus from Egypt, Rosh Hashanah marks the beginning of the civil year, according to the teachings of Judaism, and is the traditional anniversary of the creation of Adam and Eve, the first man and woman according to the Hebrew Bible, and the inauguration of humanity’s role in God’s world.

According to one secular opinion, the holiday owes its timing to the beginning of the economic year in Southwest Asia and Northeast Africa, marking the start of the agricultural cycle.

Rosh Hashanah customs include sounding the shofar (a cleaned-out ram’s horn), as prescribed in the Torah, following the prescription of the Hebrew Bible to “raise a noise” on Yom Teruah. Its rabbinical customs include attending synagogue services and reciting special liturgy about teshuva, as well as enjoying festive meals. Eating symbolic foods is now a tradition, such as apples dipped in honey, hoping to evoke a sweet new year.