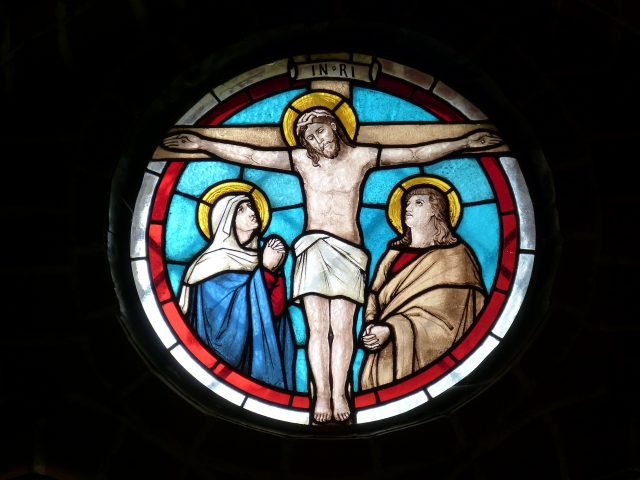 She was predeceased by her parents, Earle K. Ralph Jr. and Mamie Droitcour Ralph. Janet a registered nurse and worked at a variety of state facilities. She ultimately spent most of her career at the Brookline Center, where she was able to express her passion for improving community mental health. Admired and respected by her co-workers and beloved by her patients, she will be truly missed.

Janet is survived by several nieces and nephews as well as her best friend, Barbara A. Colleran of Portland, Oregon and her godson, Robert J. Colleran of Seattle Washington. She was also predeceased by her brother, Dr. Earle K. Ralph, and sister, Anne Ralph.

Contributions in memory of Janet may be made to the St. Paul’s Episcopal Church Capital Appeal, 15 St. Paul Street, Brookline MA, 02446.