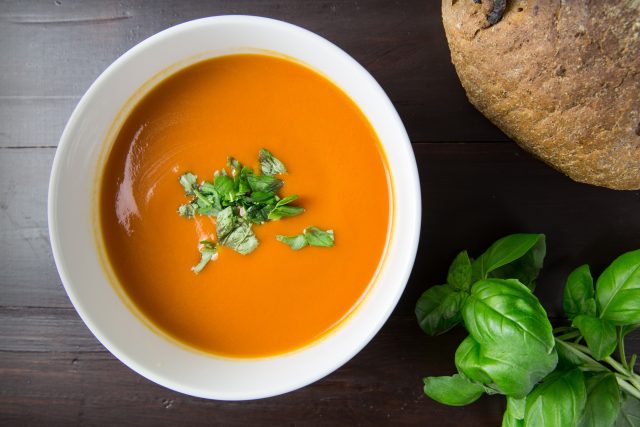 A popular spot for tacos is shutting down, and a soup place will be opening a second location in its space.

Dorado Tacos in Brookline is closing, as the owner has sold the Harvard Street business to the people behind The Soup Shack in Jamaica Plain, with the deal possibly being finalized within the next week. The article says that a Select Board hearing was slated to take place today concerning the transferring of the liquor license, so if the transfer was indeed approved, Dorado could be closing very soon.

Dorado Tacos first opened in Brookline in 2009, offering tacos as well as quesadillas, cemitas (Mexican sandwiches), guacamole, bowls, and more. The Soup Shack opened approximately a year ago on Centre Street in Jamaica Plain, with that dining spot offering such items as Thai noodle soup, ramen, and pho.

The address for the soon-to-close Dorado Tacos (and the upcoming Soup Shack) is 401 Harvard Street, Brookline, MA, 02446.