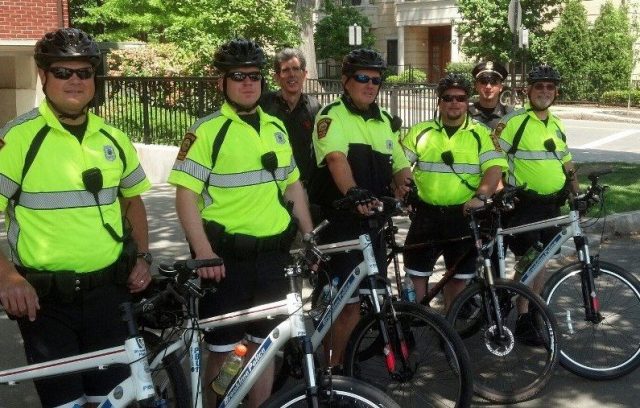 Did you know the Brookline Police Department has a Bike Unit which consists of 17 officers? 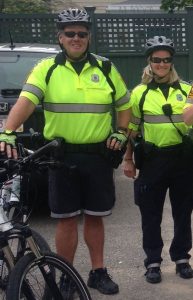 These 17 officers come from various Divisions throughout the Department and are under the direction of Unit Commander Deputy Superintendent Lipson, and the supervision of Sergeant Amendola and Sergeant Sutherland.

Over the past year, the Bike Unit was activated multiple times to provide security and regional assistance for the following: Boston’s 4th of July celebration on the esplanade, and the 120th Boston Marathon. The Bike Unit was also activated multiple times to provide security and assistance in support of the Patrol Division for the following events: in-town Bike Parade, and multiple smaller, local and town events

The team has had a few changes during 2016. The team has added four new officers: Officers Keaveney, O’Connor, Bridges, and Santos. These four members attended and successfully completed the Boston Police Basic Bike Course in June. Also, ten of the unit’s members attended and completed the Crowd Control and Bike Tactical Training hosted by the Boston Police Department. 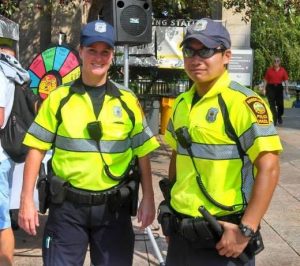 The team was outfitted with seven new Safari land bicycles over the past year. These bikes were put together by the Unit’s mechanics, Officers Richards and Danforth. The Bike Unit has also obtained some new equipment: bike bags, lights and sirens, bike fenders, and water bottle cages for the new bikes. This equipment has been installed and will be paramount for the future of the unit’s mission.

In 2016, we have continued to build our relationship with the Commander of the Community Service Division, Deputy Superintendent Gropman, and have inserted some CSD officers into a number of our missions. Looking ahead we hope to assist the Town by any means necessary to enhance the safety of bike riders in Brookline.

Lastly, we continue to make strides to remain mission ready and continue our relationships with outside agencies to help support any mission if it should come our way. 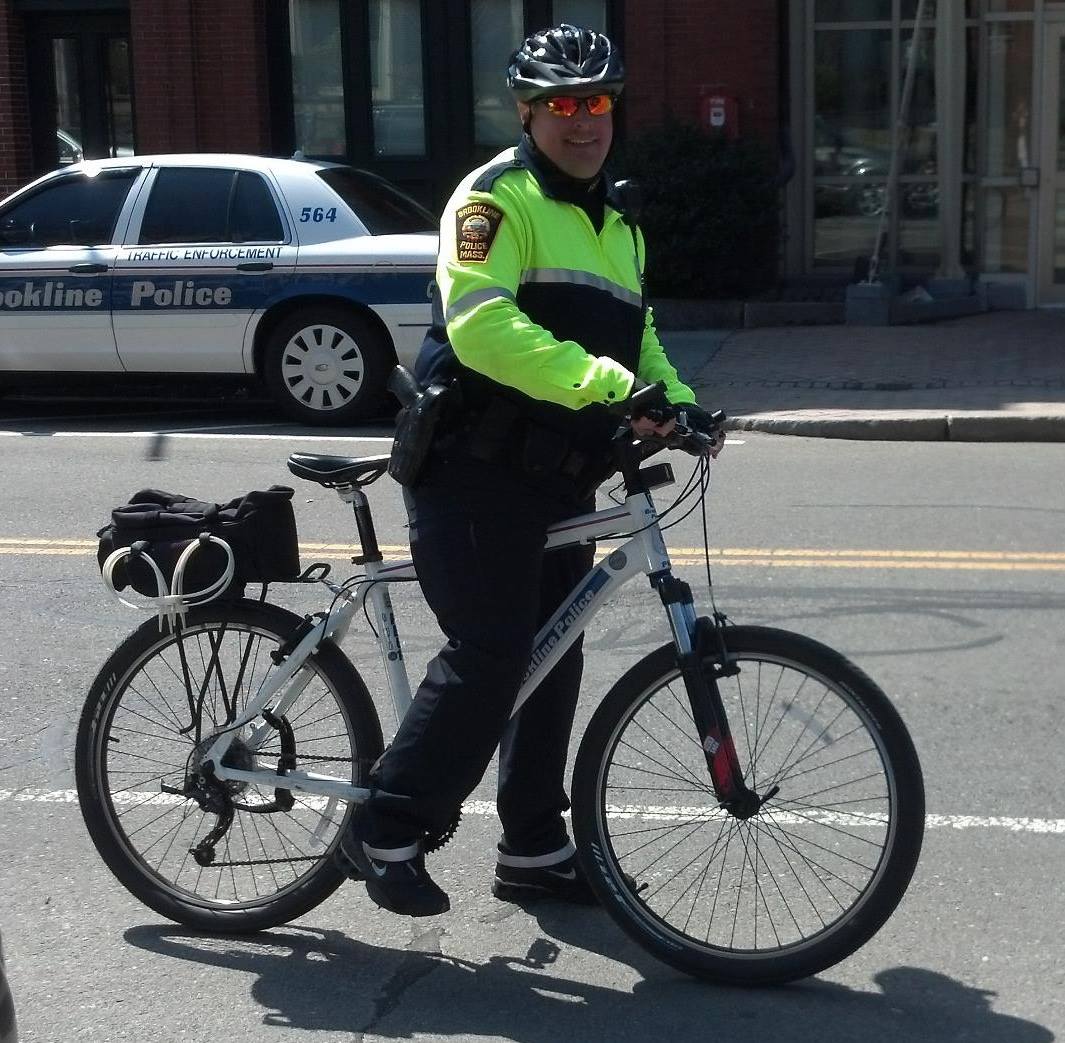