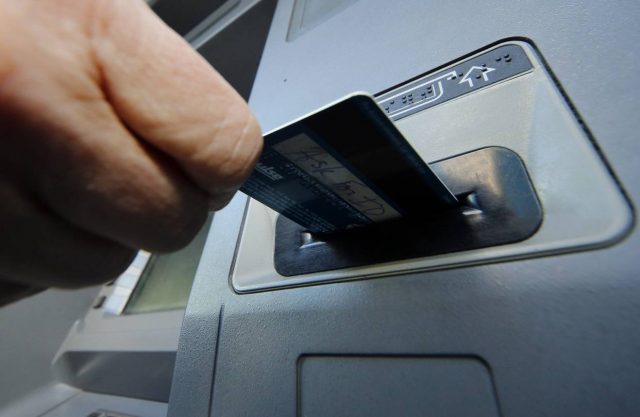 Two men have been arrested in connection to international ATM theft. Brookline police were dispatched to a bank on Harvard Street on Tuesday night with a tip of fraudulent activity at the ATM machines. An employee told police that he had been tracking two males through multiple states who came in to use the ATMs.

Officers found the two men to be in possession of various credit cards which they had used to make fraudulent transactions at the ATMs. The men, who have been in the country for less than ten days, were placed under arrest for Uttering a Forged Instrument, Illegal Use of a Credit Card, Identity Fraud, Possessing 4 or More Falsely Embossed Credit Cards, and Larceny over $250. The burglars had been tracked committing ATM theft in NYC by bank fraud investigators since they arrived in the U.S. on August 7. Allegedly they had accumulated $11,000 in fraudulent monies before arriving in Brookline.

The bank is partnering with the New England Electronics Task Force for a follow up investigation. The men are awaiting a bail hearing at the Brookline Municipal Court.