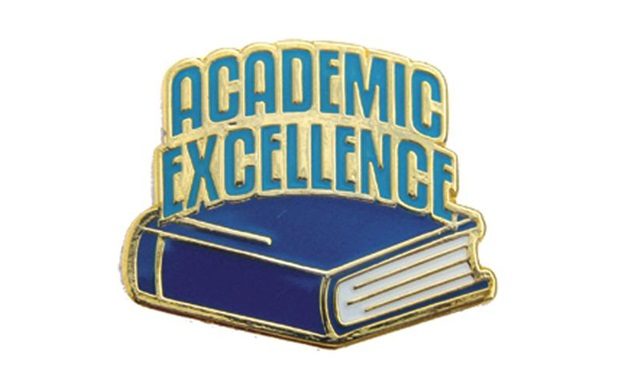 Wesleyan University student Michael Weinstein, of Brookline, has made a two-year commitment to teach in a high-needs school through Teach for America. Weinstein, who is the captain for both the men’s rugby team and ski team, will teach middle school special education in Milwaukee, Wisconsin. This will be his first experience living in the Midwest.

Lance Posternak and Gabrielle Duncan, both of Brookline, were named to the honor roll at TEC Connections Academy. These students maintained a high grade average in the previous semester and were honored during a virtual award ceremony.