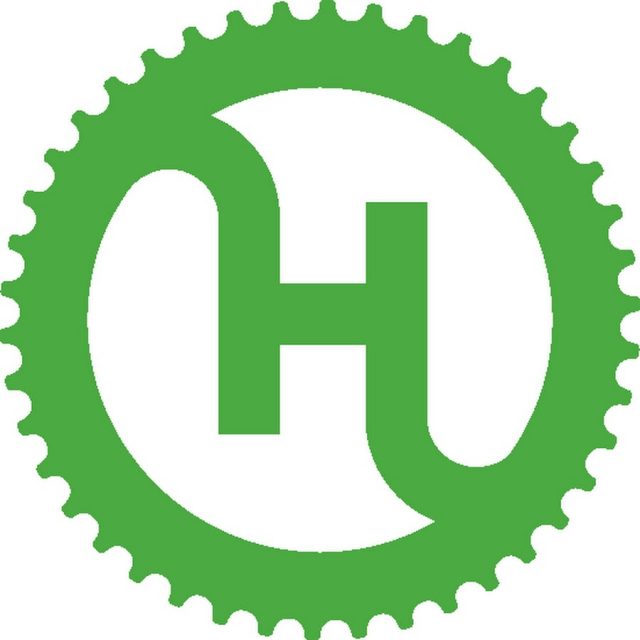 The Metro-Boston public bike share system, Hubway, is now available at a significant discount to low-income families and individuals. “SNAP Card to Ride” was launched by the Cities of Boston, Cambridge, Somerville, the Town of Brookline, the Department of Transitional Assistance, and bikeshare operator Motivate.

“SNAP Card to Ride” provides $5 monthly memberships and $50 annual memberships to individuals over the age of 16 with their household EBT card. The membership includes unlimited 60-minute trips, rather than the current 30-minute trips, without additional usage fees.

The program is part of an ongoing commitment to improve bike share access among traditionally underserved populations. Residents who do not receive SNAP benefits, but participate in other public assistance programs, will be able to access the discounted membership program in the near future.

Convenient, easy online registration is available for EBT card holders. After completing registration, members will have access to more than 1,800 bikes at 194 stations across the four municipalities. Members with smartphone access can use the Hubway mobile app to locate and unlock bikes.

“During the Go Boston 2030 planning process, Boston residents shared their desire for a more reliable, equitable and accessible transportation system, which includes our increasingly popular bike share system,” said Boston Mayor Martin J. Walsh. “The City of Boston is pleased to be part of the SNAP Card to Ride partnership, and we look forward increasing the number of stations and bikes in Boston over the next 18 months.”

“Hubway has evolved to become an invaluable tool for facilitating active transportation for people that live and work in the greater Boston region,” said Chair of the Brookline Select Board, Neil Wishinsky. “We are excited that the SNAP Card to Ride program will make bike share more accessible so everyone has the opportunity to utilize this great resource.”

“Cambridge residents, commuters, and visitors benefit from the Hubway system, and this program is an essential way to ensure that every member of our community has access to this great transportation resource,” said Louis A. DePasquale, Cambridge City Manager. “We look forward to continuing to work with our municipal partners in promoting cost-effective, sustainable transportation throughout the Metro Boston region.”

“Hubway’s new low-income membership is a key element of Somerville’s affordability strategy,” said Somerville Mayor Joseph Curtatone. “Riding a bicycle can be one of the most cost effective ways to get around an urban environment like Somerville, and I’m proud that in 2018 we will see nine new Hubway stations and two miles of protected, low-stress bike lanes to give more residents a better opportunity to travel throughout Somerville – and beyond – by bike.”

“Hubway shows that bike share is fulfilling its promise as a vital part of the Boston area’s transportation network — increasing access to the region’s existing transit network as well as communities underserved by public transit,” said Jay H. Walder, CEO & President of Motivate, operators of Hubway. “We are eager to continue to help grow a system that has truly served as an inspiration for a whole generation of bike share programs across the nation.”

The four municipalities that own Hubway aim to provide further access to the discounted membership program. Building on the long-running reduced-cost membership provided by the City of Boston to its low-income residents, the expanded program will be open to residents of any municipality. In addition, the City of Boston will provide a subsidized program to guests and clients of shelters and transitional homes within the city. Further details about eligibility and income requirements will be announced in spring 2018.

Winter riding is available in all four municipalities for the first time this year, following several years of winter operations in the City of Cambridge. Boston, Brookline, Cambridge, and Somerville announced major expansion of the publicly-owned system. Collectively, they will add over 100 new stations in 2018 and 2019, providing over 300 stations and approximately 3000 bicycles for public use.

The Hubway system is regional public transportation by bike, owned by the municipalities of Boston, Brookline, Cambridge, and Somerville and operated by Motivate, a national leader in bike share. With more than 190 stations and 1800 bikes, the system has more than 15,000 members across the region. Since launching in July 2011, the riders have taken more than 6.5 million trips. More information about the system, including station locations, can be found here.

Go Boston 2030 is the City of Boston’s long term mobility plan. It envisions a city in a region where all residents have better and more equitable travel choices, where efficient transportation networks foster economic opportunity, and where steps have been taken to prepare for climate change. Whether raveling by transit, on foot, on a bike or by car, people will be able to access all parts of Boston safely and reliably. A list of projects and policies have been developed that are being implemented as early action projects in the near term, and a set of long term projects and policies are intended to be implemented over the next 15 years.