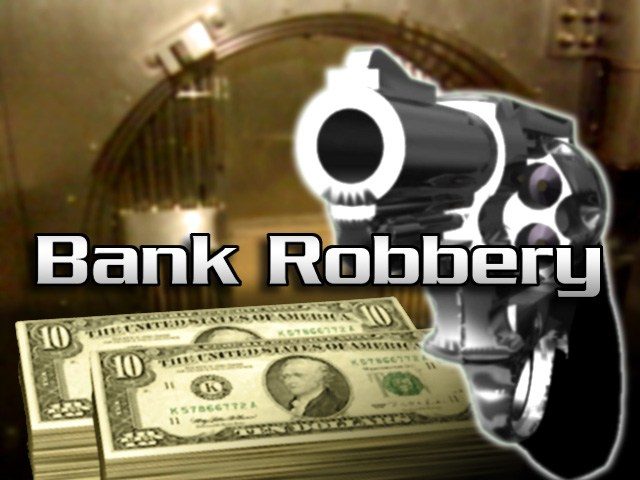 At 2:37 p.m. Thursday, October 19 police responded to a bank robbery at a bank on Route 9 in Chestnut Hill.

Police said the robbery happened at 1234 Boylston Street, which is a Bank of America. Police are investigating. No further details were immediately available. Police Lt. Phil Harrington did say, however, that there was no danger to the general public.