Tomorrow Brookline voters have the chance to vote the next two School Committee members. Three seats are available, as Michael Glover and Lisa Jackson both finished up their terms on the nine-seat board and Rebecca Stone stepped down late last year.

Glover is running to keep his seat, while Jackson has decided to step away. Julie Schreiner-Oldham who was appointed to the School Committee in January 2017 to temporarily fill Stone’s seat, is also running.

Aside from Glover there are no other minority candidates running for School Committee. The election comes as a number of residents have lobbed criticism at the current School Committee, for protracted contract negotiations and ninth school location decisions.

Who is Michael Glover? 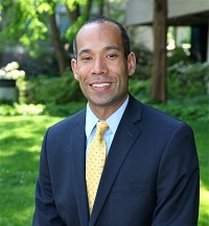 “I am running for re-election to the Brookline School Committee because I believe that we can tackle the challenges facing our system in a responsible way without diminishing the academic experience of our students or compromising our core values,” Glover said on his website.

Glover, originally from Maryland, became the first person in his family to graduate from college when he graduated from Northeastern University in 2000 with a degree in journalism. He went on to get his law degree from American University in 2006.
He has worked as an attorney in the Office of General Counsel at Northeastern University for the past two years. Prior to that, he worked for the Massachusetts Department of Transportation and in private practice. His wife is an attorney at Kids in Need of Defense, an organization that provides legal representation for unaccompanied immigrant and refugee children. He currently has two children in the Brookline School District. 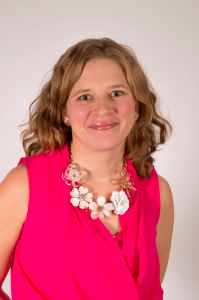 Schreiner-Oldham, a South Brookline resident, is the mother of three girls, including first and fourth graders who attend the Baker School, and she is an employment and labor attorney litigating employment discrimination. She joined the committee in January to replace Rebecca Stone who resigned in December.

Before joining the School Committee she was co-president of the Baker School Parent Teacher Organization, and served on the executive committee of the Baker PTO for two years. She holds a B.A. from the University of North Carolina at Chapel Hill and a J.D. from Vanderbilt University.

“She is committed to ensuring that all voices are heard while working to find the best possible solutions. She is committed to clearly communicating with the community and approaches her position with an open mind,” reads her website.

Who is Paul Harris? 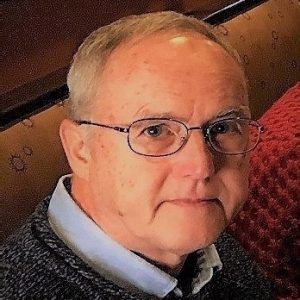 Harris, a Brookline resident for the past 40 years, said he was running for School Committee in response to the protracted union negotiations, according to a website that supports him. Harris has grown children who went through the town’s education system a mother who taught at Devotion and a wife who was a teachers aide at the Brookline Early Education Program. Harris said he has taught courses in the Brookline Adult and Community Education Program.

He is the founder of “Creating a Hopeful World,” a seminar. And he is a co founder of Green Caucus, and former co-chair of Climate Action Brookline.

“We need rigorous, efficient and effective long-term school planning and override processes,” he said, noting when it came to funding school district programs and responding to growing enrollment was to encourage donors, carefully design overrides, and appropriately balance the interests of children and taxpayers.

Who is Susanne Federspiel? 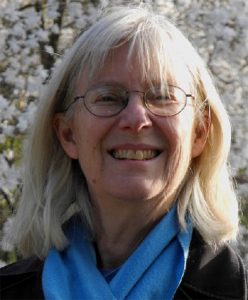 Federspiel has lived in Brookline since 1989 and sent her children through the school system. She spent 19 years as a school special education instructor at the elementary level in Connecticut and Massachusetts, and 15 years as the lead principal at two different Boston Public elementary schools.

“I support Brookline’s values of low student-teacher ratios, individual attention for all students, and excellence and equity in education,” she said.

It was reported that one woman alleged Federspiel treated her differently than younger, white teachers while she was an administrator at the Kenny School in Boston and is currently suing her for racism and ageism, according to court document. Federspiel denied the allegations. Per state statute, the job of the committee members, who are not paid, are to evaluate the superintendent, review and approve budgets for public education in the district, and to establish educational goals and policies for the schools in the district. School Committee members put in long hours every other Thursday at Town Hall, and commit to acting as liaison to local organizations and serve on various sub committees.

This year the duties for the School Committee includes focusing on building projects such as a ninth elementary school, construction of the Devotion School and high school expansion to relieve growing class sizes. The School Committee Chairwoman Susan Wolf Ditkoff has also said this year it wanted to prioritize a positive school climate when it came to race and diversity.