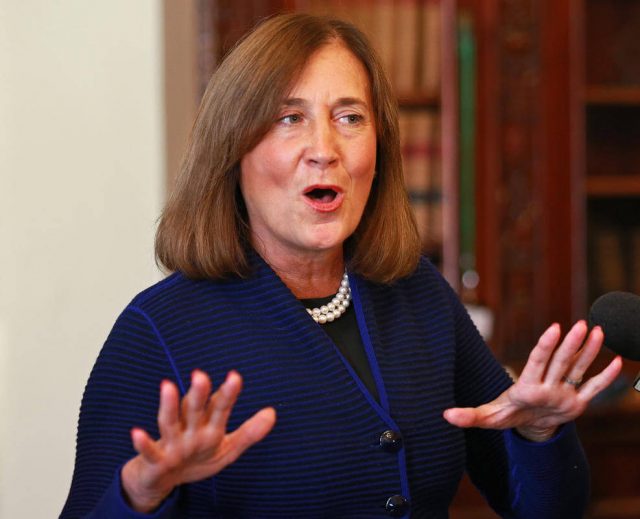 The fire fighters are a powerful state lobbying group. The group announced their endorsement at a fire station in Brookline at an event attended by Professional Fire Fighters of Massachusetts President Ed Kelly and Brookline Fire Fighters Local 950 President Paul Trahon.

According to Goldberg’s campaign, she has also received endorsements from two other unions – Teamsters Local 25 and Painters District Council 35 – who cited “her dedication to wage equality and respect for workers.”

She is competing in the Democratic primary against state Sen. Barry Finegold, of Andover, and state Rep. Tom Conroy, of Wayland.