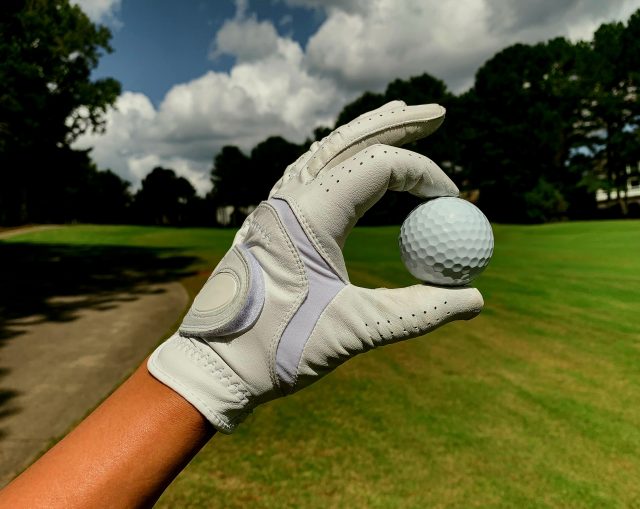 The Town of Brookline is pleased to share that it recently held its third forum to update residents and stakeholders about plans for the 2022 U.S. Open Championship.

During a virtual forum on Monday, May 06, 2022, town officials presented logistics that will be in place during the Championship, which will be contested at The Country Club from June 13-19, 2022.

Co-Chair Leness provided an overview of the activities of the Committee, which consisted of 13 representatives of the Town and The Country Club. These activities included promotion of small Brookline businesses, developing event opportunities for Brookline business in the food, trades, and services industries, a banner competition, local programs and education sessions leading up to and during the week of the U.S. Open, and opening volunteer opportunities for young people.

The committee also championed initiatives around diversity, equity and inclusion. It also worked toward sustainability initiatives, including the planting of 122 new trees, restoration of the Lost Pond Trail, and ecological advancement of the Robert T. Lynch Golf Course.

“We are really proud of where we’ve gotten to and it’s been a lot of fun working together and trying to make it as community-oriented a championship as possible,” Co-Chair Leness said.

Acting Chief Allen, Deputy Superintendent Paul Cullinane, and Commissioner Gallentine spoke generally about the event’s traffic, security, and trash removal plans. These plans were developed during the past 11 months in partnership with local, state, and federal law enforcement and the USGA, and addressed concerns by abutters and surrounding neighborhoods.

Steimer expanded on those plans, and reviewed policies and procedures for patrons, including security checkpoints and screenings, concessions and merchandising, accessibility services, first aid and hydration, and items that are prohibited on site.

“We cannot thank the Town of Brookline enough, its residents, and The Country Club for hosting our national championship,” Steimer said. “I want to stress how excited we are about bringing the U.S. Open back to Brookline, and writing another historic chapter at this iconic venue.”

The Town has created several online resources for residents who wish to stay informed about the Championship. The revamped Town webpage devoted to the U.S. Open may be found here.

This year’s championship will be played at The Country Club from June 13-19, 2022. For more information about the U.S. Open, please visit here and here.

For more information about the USGA, please visit here.