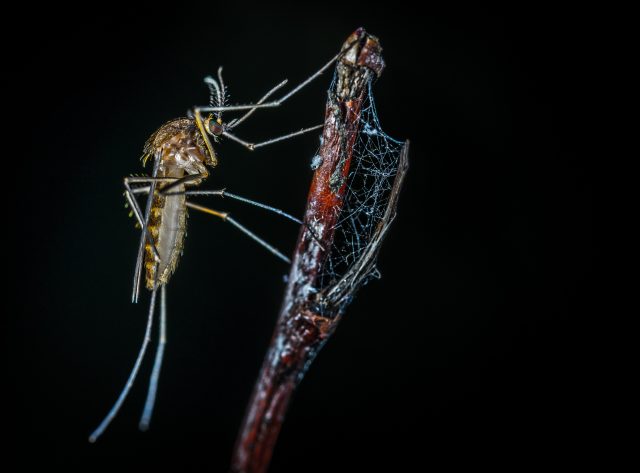 The Massachusetts Department of Public Health has increased risk levels from moderate to high in communities in Essex, Middlesex, Norfolk and Suffolk Counties due to increasing West Nile Virus activity. West Nile Virus has not been detected in the Town of Brookline.

Mosquitoes are most prevalent from May to August, but remain active until the first time temperatures fall below freezing. According to the Massachusetts Department of Public Health, mosquito bites in the state typically result in skin irritation and itching. However, serious diseases including West Nile virus and Eastern Equine Encephalitis (EEE) are also spread by mosquitoes in rare instances. These viruses can cause illness ranging from a mild fever to more serious disease like encephalitis or meningitis.

EEE was first detected in the state in 1938. The most recent outbreak, which began in 2019, included 12 cases with six fatalities, and the outbreak continued into 2020 with five cases resulting in one fatality.

West Nile virus was first detected in the United States in 1999. Since the majority of those exposed to West Nile virus have no symptoms, it’s difficult to identify exactly how many people have been infected. Only those who develop severe illnesses with West Nile virus are often reported.

The Brookline Department of Public Health encourages residents to follow these tips provided by the DPH:

The Brookline Department of Public Health also wishes to share the following tips from the Centers for Disease Control and Prevention:

Parents, guardians and caregivers of babies and children are advised: