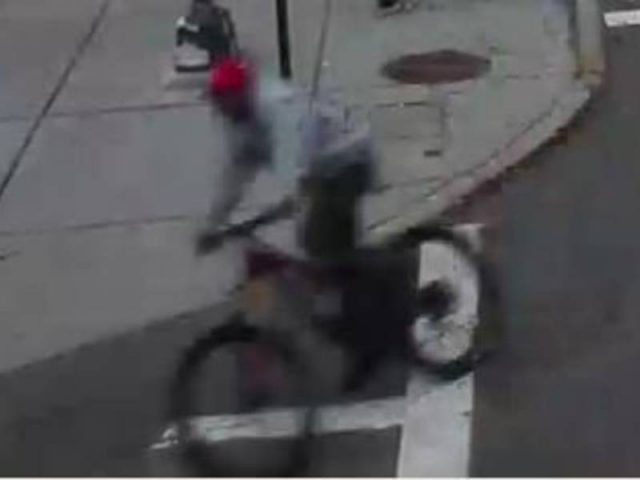 Brookline Police are asking for the public’s help in finding a rare mountain bike that was reported stolen yesterday from the roof of a car in broad daylight.

Police said someone reported a bike that was secured to the roof of a car on Beacon Street was stolen in the time it took for the owner to park, and go into a store.

When he came out, the bike was missing from the top of his car. He called police who caught video of the suspect speeding away on surveillance video in the area. Now police are asking for help in identifying the man in the video and information that could help get the bike, which is valued at $8,000, back to its owner.

The bike is described a rare black and orange Pivot mountain bike. 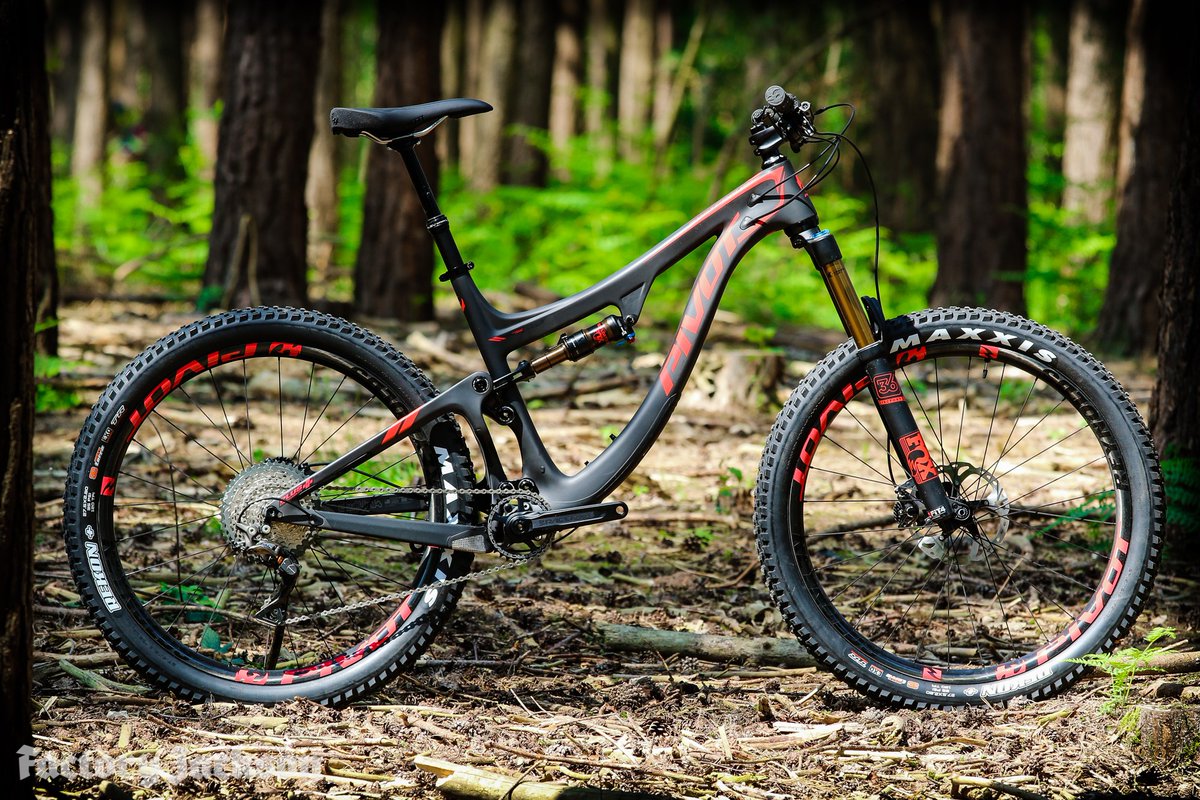