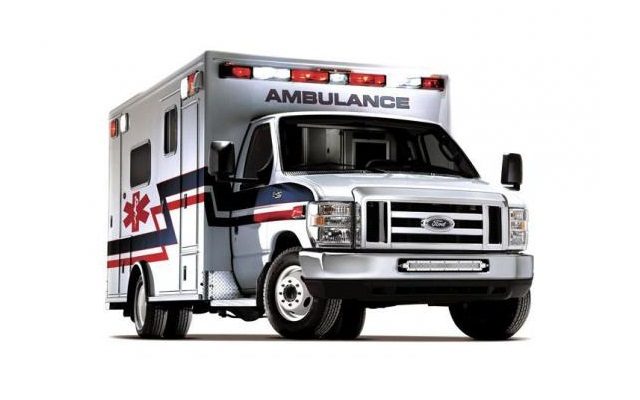 A 35-year-old Jamaica Plain man died Monday when the motorcycle he was operating collided with a car on VFW Parkway in Brookline, State Police said.

The crash happened around 7:43 a.m. near the parkway’s intersection with South Street, just a few feet from the border between Brookline and Boston, State Police said.

The operator of the second vehicle, a 53-year-old West Roxbury woman, was taken to Faulkner Hospital for treatment of her injuries. State Police said she was operating a 2012 Mazda 5 sedan.