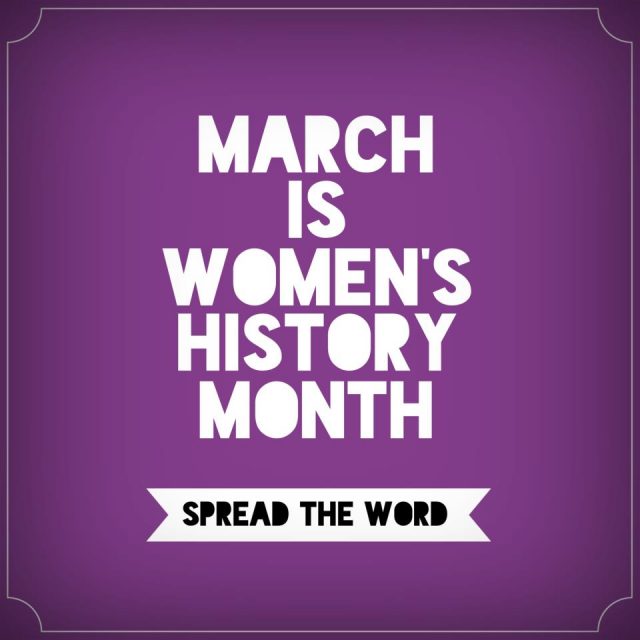 Misti Jaynes of the Women and Girls Surviving and Thriving Initiative has been named the 2017 Brookline Woman of the Year for her work to empower women and girls in Brookline, announced the Brookline Commission for Women last week.

“She works to build a better community,” said Casey Hatchett and Chris Chanyasulkit in a statement about Jaynes.

Jaynes has lived in Brookline for 15 years and has been involved in a number of community activities, from Steps to Success to the Women and Girls Thriving Initiative. She’s also joined forces with other community organizations such as City on a Hill Church, Brookline Police Department, the Commission for Diversity, Inclusion and Community Relations and the Outreach and Education Committee of the CDICR.

Jaynes has been married for 18 years, has four children.

Women and Girls Thriving works to encourage limited-income women and girls and working together to build resilience, strength and confidence.

For the past three years she’s worked with that group, most recently collaborating with the Brookline Housing Authority’s population of women and girls. Jaynes has also recruited women and girls from BHA for focus groups, workshop series, Community of Women dinners and various Thriving activities, such as fitness, nutrition, cooking, arts and crafts. She works with women who live in public housing as an ongoing planning group for Thriving activities for women and girls.

For the past decade Jaynes has also been involved with Steps to Success, a program that helps to enhance educational outcomes for students from low-income families in order to defeat the cycle of poverty. She is the head of the Parent Council, and has been on the Steps Board of Directors for more than three years. She has worked with the principal and teachers of Lower Devotion and various educators, health providers, and organizations to bring information and resources to the BHA community.

Misti will be honored at the BCW’s 25th Annual Women Who Inspire Us Awards ceremony on Thursday, March 23, at 6:30 p.m. in Hunneman Hall at the Main Library, 361 Washington Street. The ceremony is open to all. Ten essay contest winners from the fifth, sixth, seventh and eighth grade who wrote essays about women who inspire them will also be recognized at the event.