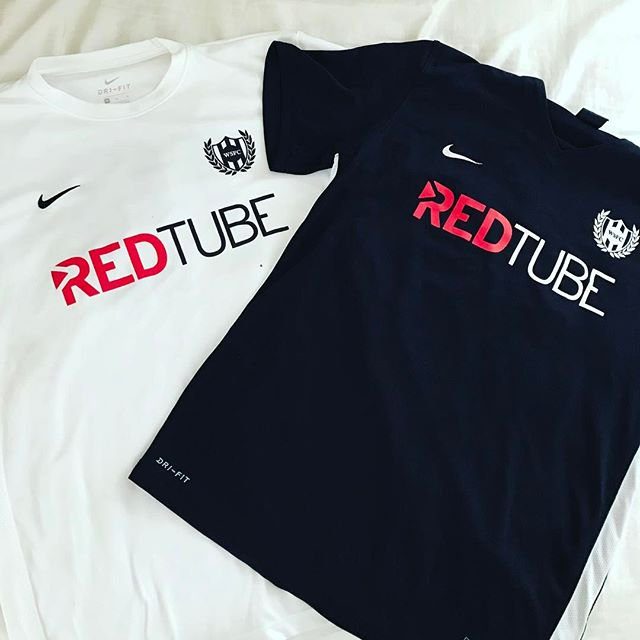 A Brookline amateur soccer team has found a new way to raise money – sponsorship from a pornographic website.

Until signing up a sponsor, players had been paying out of pocket for field time, equipment and other costs, Jon said.

“We figured why not? We’re amateurs, we’re not paid professionals, and we’ll get some revenue,” Jon said. “Now my guys don’t have to pay money, which is what my goal was.”

Jon said the players did consider possible negative reaction from the community.

“We were worried about what our sponsor represented, but it’s not about that,” Jon said. “Sure there are going to be people frowning upon what we do and I respect that, but some people use gambling websites [as sponsors] and some frown upon that.”

Jon added that the jerseys themselves do not include any graphic material, only the company name.

“It’s not something we believe in or that we’re trying to force on people,” Jon said. “It’s a name on a shirt and that’s a revenue stream. That was more important to us.”

Jon said the team has experienced an international response since the sponsorship.

“I have people that I’m shipping jerseys to in Malaysia, Australia, all over Europe,” Jon said. “What we’re doing is shining a light on something that people don’t pay attention to and that’s amateur soccer.”