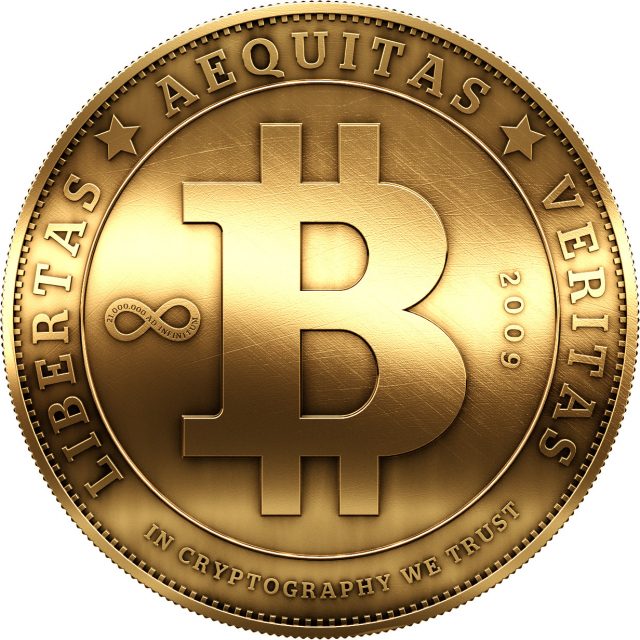 Brookline police are warning against an ongoing mail scam involving letters that demand large sums of Bitcoin from area residents.

The letters instruct recipients to send the scammers the Bitcoin, or those responsible will leak victims’ “secrets,” police said.

In a sample scam letter posted online by Brookline police, the scammer said that while working in Brookline, they discovered a secret the victim is hiding from his or her wife, and demanded $4,500 to be transferred to their Bitcoin address. The payment would be a “confidentiality fee” to maintain the victim’s secret, the scammer wrote.

If the recipient ignores the letter, the scammer wrote, “I will take this evidence and send it to your wife.”

“And as insurance against you intercepting it before your wife gets it, I will also send copies to her friends and family,” the scammer wrote. “Even if you decide to come clean with your wife, it won’t protect her from the humiliation she will fell when her friends and family find out your sordid details from me.”

If the $4,500 in Bitcoin is paid though, the scammer wrote, “Your secret remains your secret. You go on with your life as though none of this ever happened.”

The scammer then provides information on how to pay the Bitcoin ransom, and demands payment within 10 days.

Police advised anyone who receieves a Bitcoin scam letter to report it immediately.

“Don’t Bite on the Bitcoin Bait!” police said in a tweet.