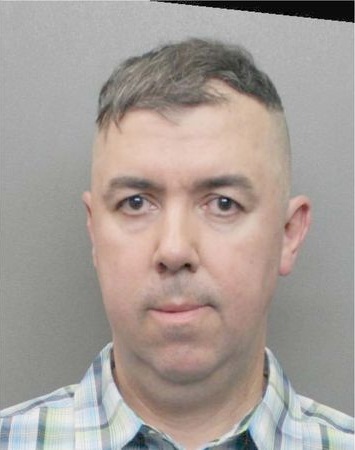 One Brookline man and eight others from outside the Boston area were arraigned on charges they sought sex for a fee from Boston Police detectives in an online prostitution sting, according to the Suffolk County District Attorney.

Prosecutors said that the men, including Murat Inamli of Brookline, responded to an online ad detectives posted and negotiated sexual conduct in exchange for money. They agreed on a meeting location online, but instead of the sex worker they believed they were meeting, they found police ready to arrest them.

“Human trafficking exists because sex buyers make it profitable,” Conley said in a release. “Part of our strategy is making clear that there are personal, social, and legal consequences for that behavior. If you come into Suffolk County to buy sex, you aren’t just participating in an industry that thrives on exploitation – you’re risking arrest and prosecution.”

Offering to pay another person for sexual favors can land someone in jail for up to two and a half years and it comes with a fine of $1,000 to $5,000.

The names of those charged last week in Boston Municipal Court for sex for a fee:

Each defendant was released on his own recognizance, according to the DA.

Each of the arraigned defendants will return to court in July.