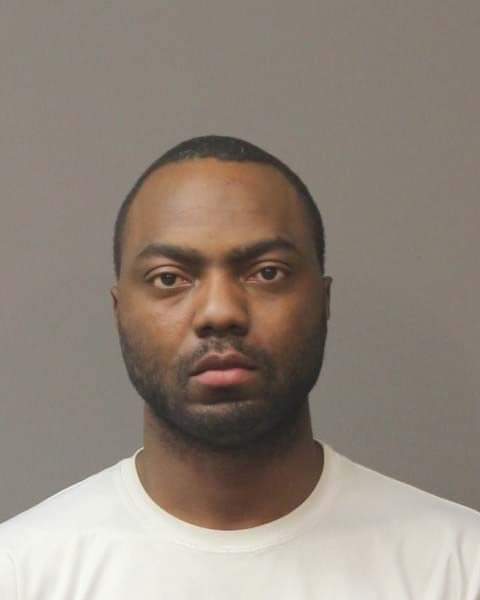 Public Safety Dispatchers informed responding units that multiple alarms were activated, and that they were monitoring a subject on camera. Dispatch updated police units upon their arrival that the subject was now in the basement, sitting on a couch.

Responding units were given the access code and were able to gain access to the property. Officers immediately went to the basement and located the subject, who was laying on the couch in the middle of the room.

Mr. Cineus is being charged with breaking and entering in the nighttime with intent to commit a felony, attempted larceny and trespassing. He will likely be arraigned in Brookline District Court in the course of the day.

There is no further information available at this time.