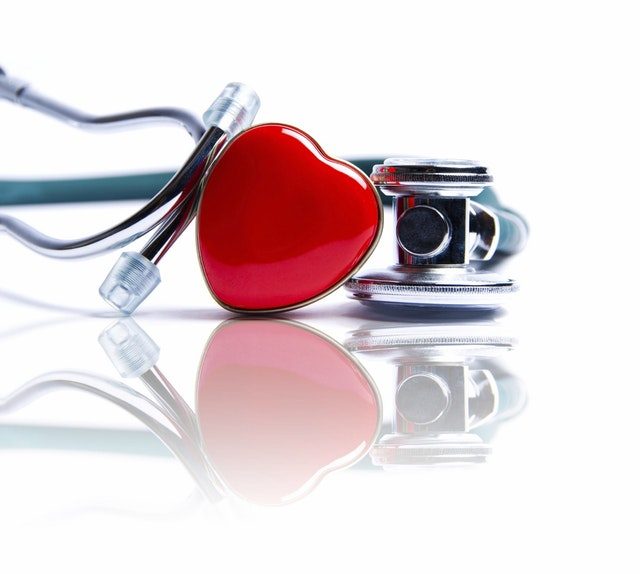 The concert, which had the title “The Walk to the Paradise Garden”, took place in Brookline, MA.

After the second piece, 89-year-old Ingrid Christiansen went into cardiac arrest in her front-row seat.

Mistral cofounder and artistic director Julie Scolnik, who plays flute in the ensemble..

Scolnik had just raised her flute to begin Vaughan Williams’ Phantasy Quintet when her husband, Mistral cofounder and physicist Michael Brower, tapped her on the shoulder, alerting her to an incident in the audience.

Christiansen had fallen unconscious and was slumped over another patron, who caught Brower’s attention. Brower called out to ask if there was anyone with medical training present.

Four physicians, all women, were seated nearby and rushed to examine her.

Anne Stack, an emergency physician, told the media: “Christiansen was already blue, without a pulse or respiration. We laid her on the floor and asked for 911 to be called, and [a defibrillator], and began CPR.”

Stack monitored her for a heartbeat while another doctor gave her chest compressions, the third performed rescue breaths, and the fourth examined another pulse point.

After two minutes of CPR, Stack felt a strong pulse. A few seconds later, Christiansen started gasping and moving, and she opened her eyes.

“When she came to, I think the first thing she said was, ‘What are you doing?’” said Stack. Asking Christiansen if she had any medical conditions, she replied that she had a pacemaker.

An ambulance arrived quickly to transport Christiansen to a hospital – but she was not too keen to go.

Brower travelled with Christiansen in the ambulance to Beth Israel Deaconess Medical Center. The next day, Scolnik also paid her a visit with her flute, and played a Bach partita at her hospital bedside.

Christiansen, who lives alone in Brookline, does not remember much about her incident.