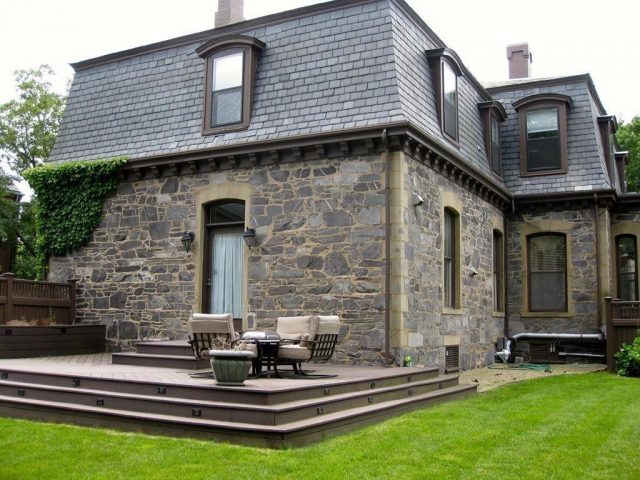 Facing a dwindling endowment and similarly weak revenue projections, Fenway-based Wheelock College has put its 10-room, 4,987-square-foot president’s house at 295 Kent Street in Brookline on the sales market for $3.1 million.

The school is also considering a sale of its Colchester House dorm off Kent Street as a redevelopment site or a single-family home (the Brookline property used to be a private mansion). It currently houses about two dozen students, but, quite simply, Wheelock does not need the space.

It needs the money. According to the Globe’s Dierdre Fernandes, Wheelock is not only struggling financially, but it is coming off “several years of controversies, including a leadership shakeup, federal discrimination complaints from two Jewish faculty members, and greater scrutiny from academic accreditors.”

It has gotten so bad that the liberal arts college is considering doing away with undergraduate degrees and focusing solely on graduate studies.

Included here are shots of the president’s house, which, like the school itself, looks as if it could use a little TLC. 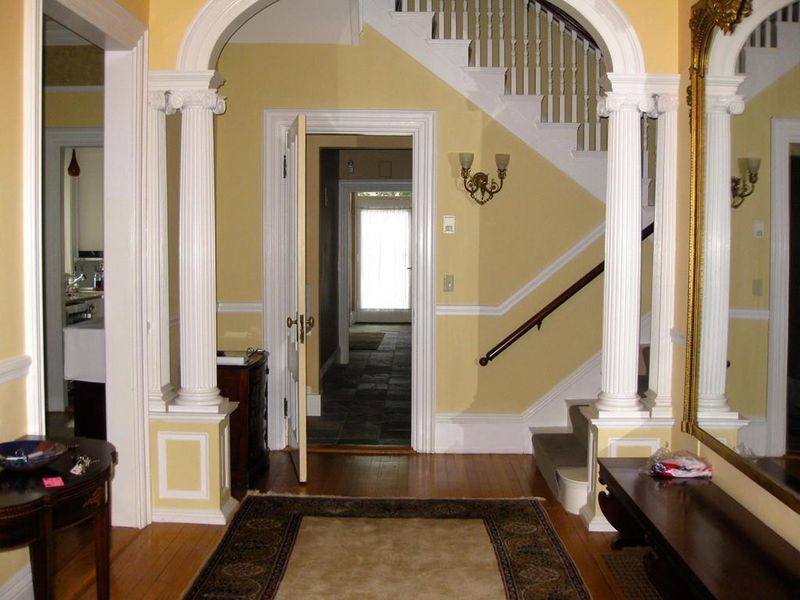