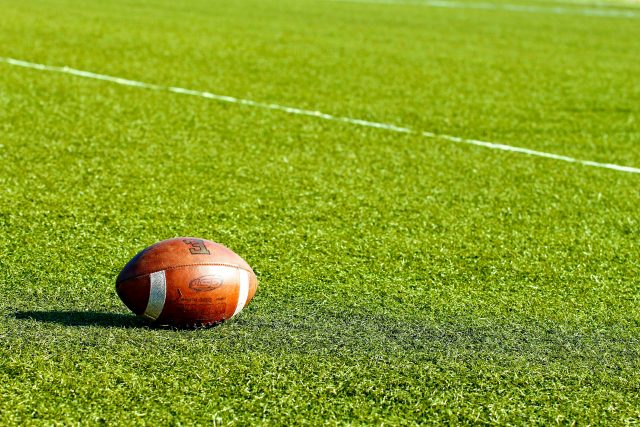 The United States can be a complicated place for many subjects. Whilst there are some laws that are universal, like the crimes of murder, theft and assault, others fall into a more grey areas. Gambling is one such area that is not seen in the same way across the country. That is because the US is made up of 50 States, and each State has its own laws and policies that it passes.

There are some places where gambling is fine, such as in Las Vegas, Nevada, for example. However, many other States frown upon the subject and it is illegal to actually place bets and gamble money. But one place is now changing things up when it comes to sports betting. That place? Maryland.

As of the 1st of June, sports betting will be legal in Maryland at its six casinos; M&T Bank Stadium, Camden Yards and Fed-Ex Field. There are also possibilities for Pimlico in Baltimore and Laurel Park, both horse racing venues, as well as state fairgrounds in Timonium that are eligible to apply for licences.

It is not just physical sites where the law is easing up though. With online betting sites in Maryland also now accepting wagers.

This is big not only for the six million people who live in Maryland, but also for the gambling industry too. Opening up the equivalent in population terms of a small country to companies who operate gambling related businesses.

Back in November of 2020, voters in Maryland overwhelmingly voted in favour of legalising sports betting. A mandatory step in Maryland, with the state’s constitution requiring a public vote if there was ever to be any expansion of commercial gambling activities in Maryland.

Proceedings were halted due to COVID-19, but picked back up again in January 2021, with Maryland lawmakers tasked at working everything out that would need to be put into place. Tasks such as deciding licensing fees and taxes, what type of events could be covered, and what betting options will be permitted.

The bill for the new legislation, Bill HB 940, eventually passed and was approved by the House, being signed into law by Governor Larry Hogan on May 18, 2021. There were some sweeping changes before it was signed into legislation, but the ultimate goal was achieved and sports betting became legalised in Maryland.

Maryland was actually the last of the Mid-Atlantic states to actually legalize sports betting. So despite this groundbreaking change that was voted in by the people in a referendum, they do so being slightly behind the times of surrounding areas. This can be both a good and a bad thing.

It is bad, because it means that with other areas being open to sports betting companies first, Maryland may lose out on some investment. Especially since COVID-19 has impacted so many businesses.

The one positive about having waited until last though, is that they have been able to witness everyone else implement these new gambling systems in surrounding states. Meaning they can learn from the mistakes of others, and hopefully get things correct the first time round of trying. Thus leaving the system with less issues, and less vulnerable to manipulation.

What has happened since the news broke?

It is still early days since the legislation passed, and the initial goals were to have Maryland sportsbooks up and running by the start of the upcoming 2021 NFL Season. Failing that, because there are always obstacles to pass as you look to implement new laws, the 2021 World Series would be the later expected date.

However, that does not mean some things have not moved quickly since the papers were signed. Just a day after Hogan put his pen to paper, the Baltimore Ravens quickly announced BetMGM as their official gaming partner. There will now be signage and advertising at the Raven’s M&T Stadium as mentioned above, as well as both parties working on other cross-promotional materials.

Since then, PointsBet Sportsbook secured themselves access to the Maryland sports betting market. They entered a partnership with the Riverboat on the Potomac, which was one of four licenced OTBs.

There is still some work

Whilst a lot of progression has been made since the vote passed in November 2020, there is still some work to be done. Legislators in Maryland are still finalising rules and restrictions based around sports betting. Some of those areas that are still yet to be finished include what types of sporting events are eligible to be wagered on, college football for example has been approved, but not all education sports programmes are. Decisions are also needed on what types of wagers are allowed, as well as any notable exceptions and restrictions needed to be implemented.