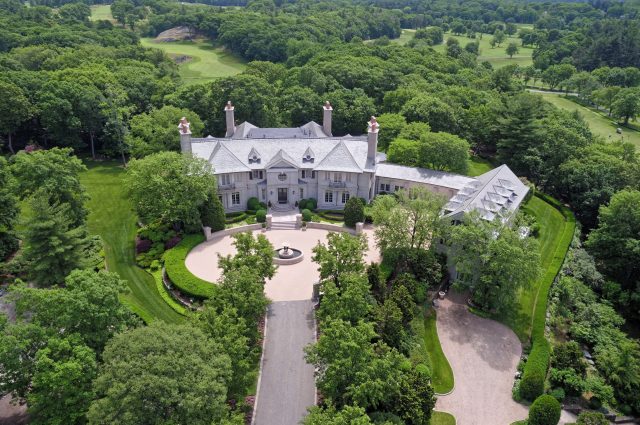 It has been more than a year since the longtime head of Reebok, Paul Fireman, put his 14-acre Brookline estate up for sale for $90 million — and the massive property that is being touted as the “most expensive listing in Massachusetts history” is still on the market.

The estate, owned by Paul and Phyllis Fireman, is known as Woodland Manor, and sits on a parcel surrounded by The Country Club in Brookline and Putterham Meadows Golf Course.

Radford said that the Firemans were focusing on selling the property to downsize.

“They have other homes,” he said. “They just love that area and they decided they wanted a smaller home.”

And although he said he was “not disappointed with the number of people” interested in the property, he declined to say how many people had toured it. “People are searching for just a decent acre to build on,” he said. “There’s no good land and that will will appeal to someone.”

The estate’s driveway, a third of a mile long, leads to the home designed by Shope Reno Wharton and built in 2000 by Thoughtforms Corp. The home offers more than 26,000 square feet of living space and features more than “5,000 square feet of Deer Island granite terraces with garden views.”

Paul Fireman led Reebok from the late 1970s through an IPO in the mid-1980s. He sold Reebok to Adidas in 2006 for $3.8 billion, and currently serves as chairman of Fireman Capital Partners, an investment firm. With his wife, Phyllis, he established The Paul & Phyllis Fireman Charitable Foundation, which works to end family homelessness in Massachusetts. 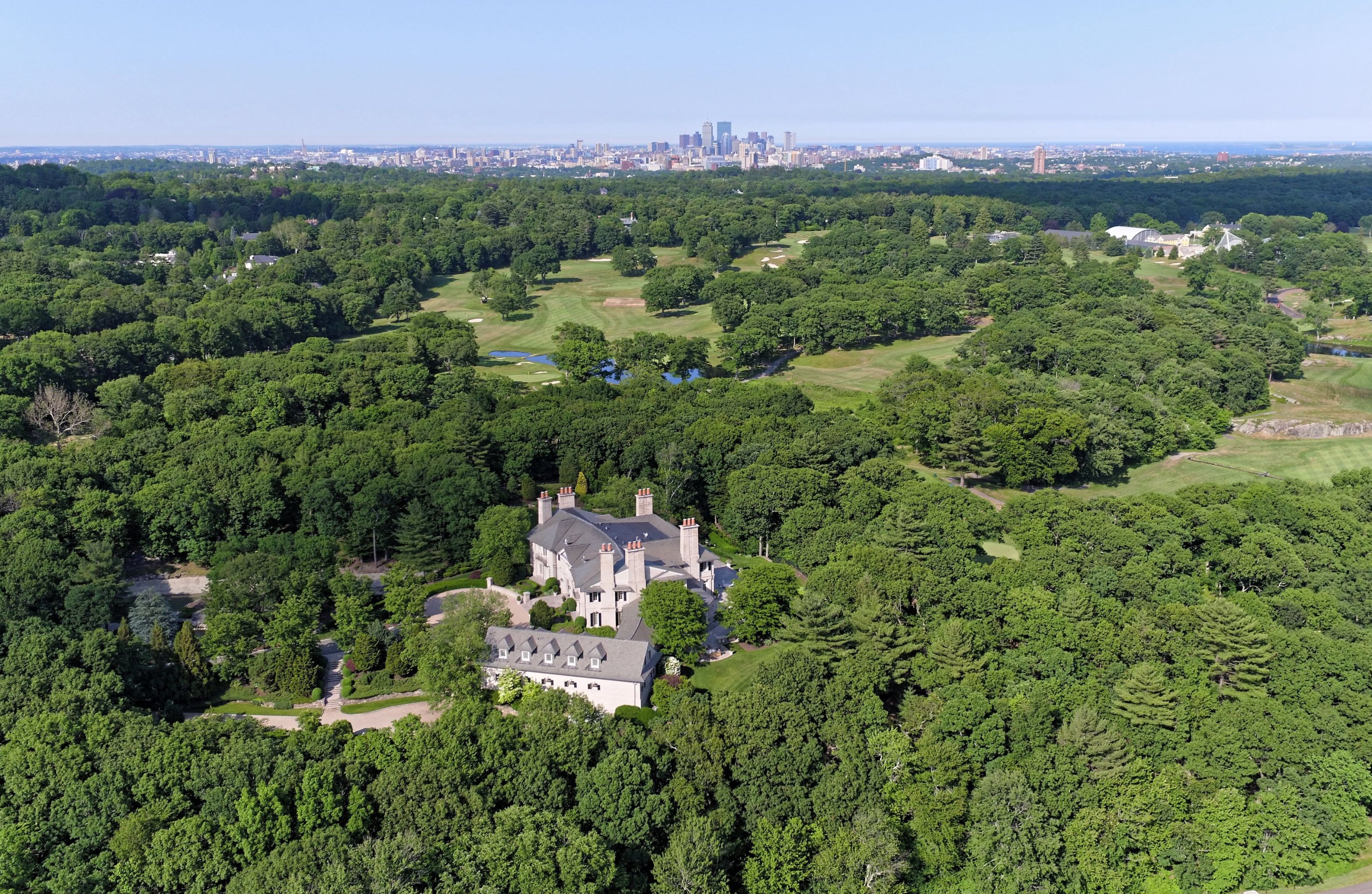 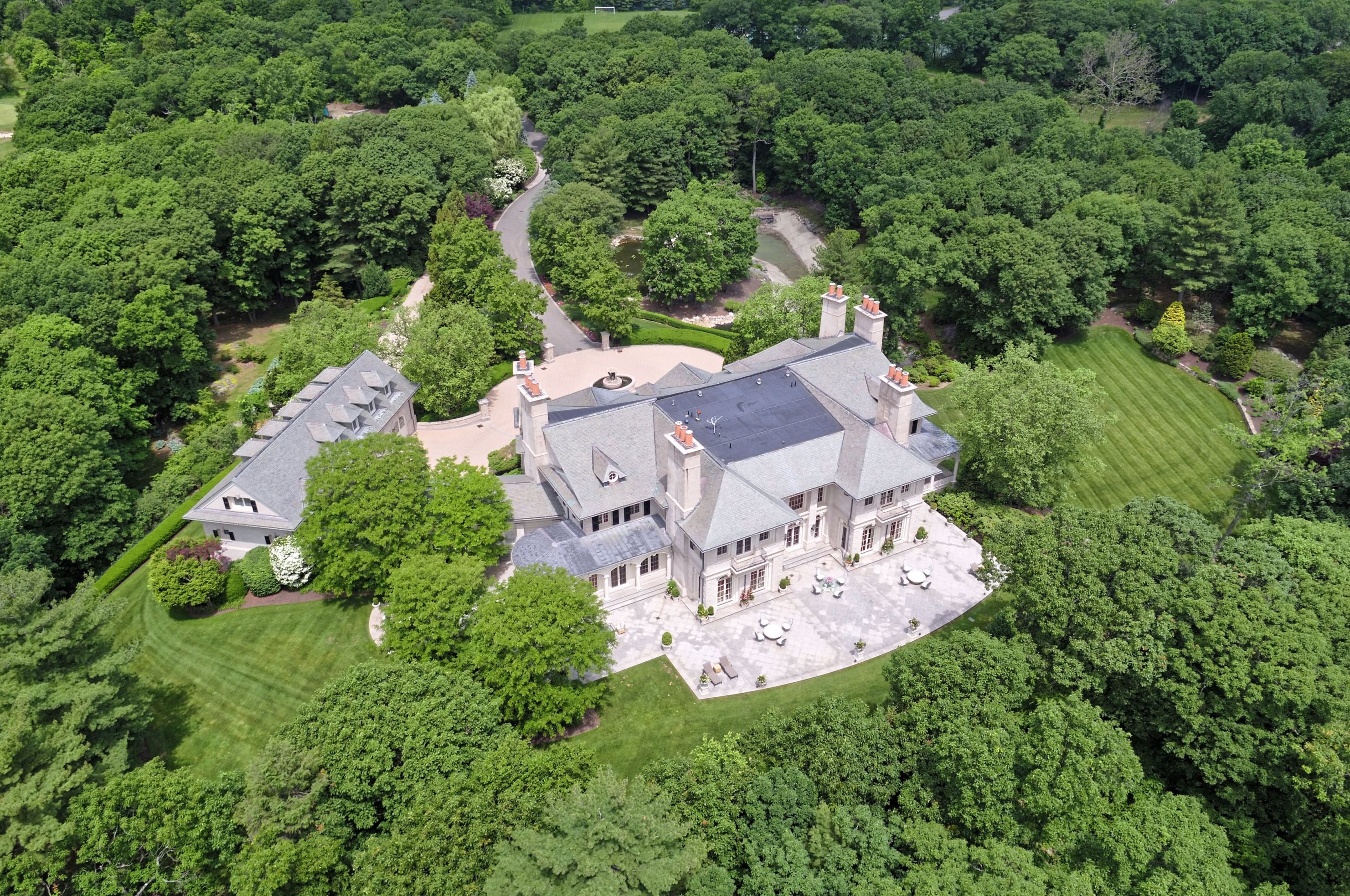 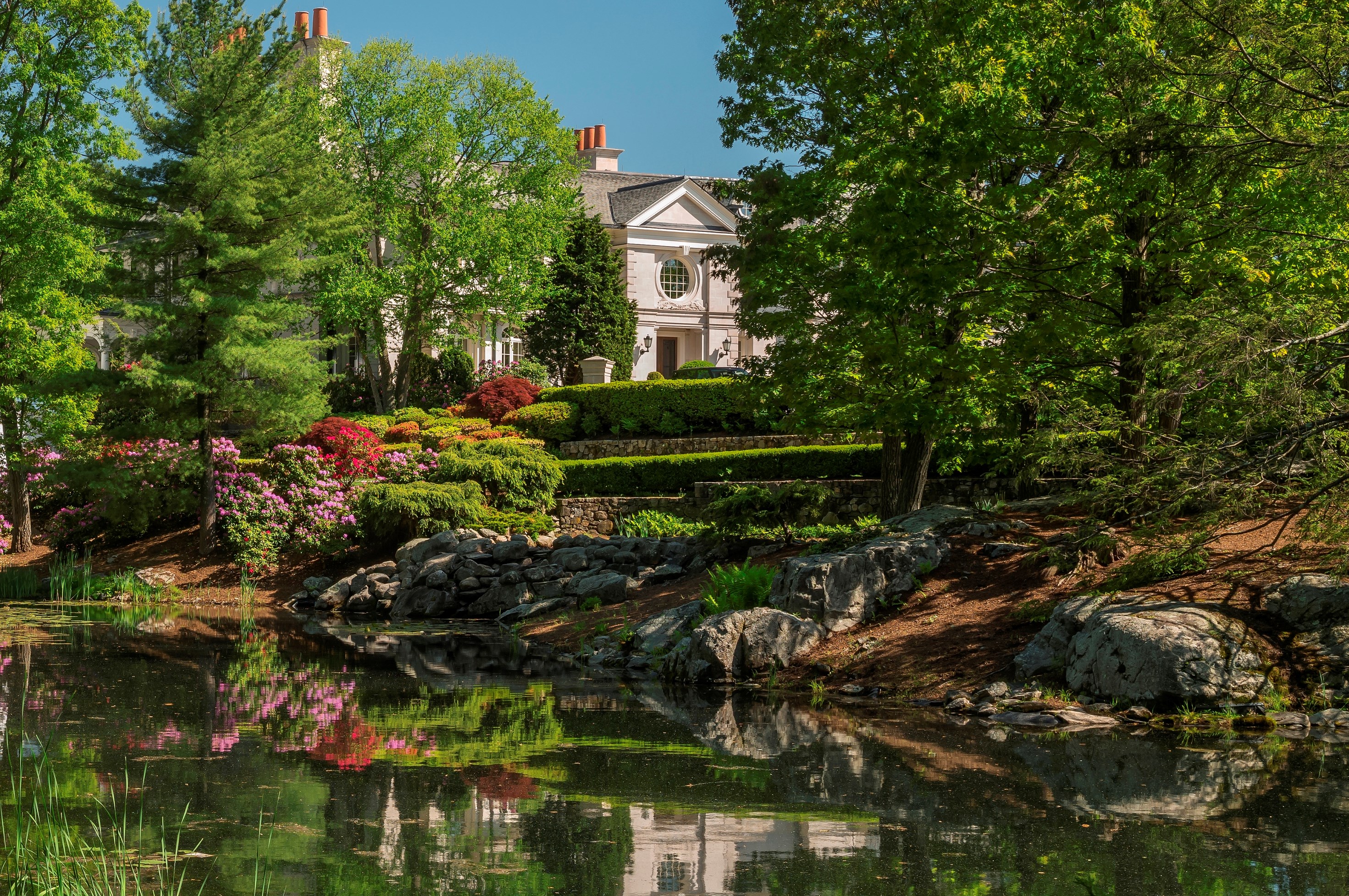 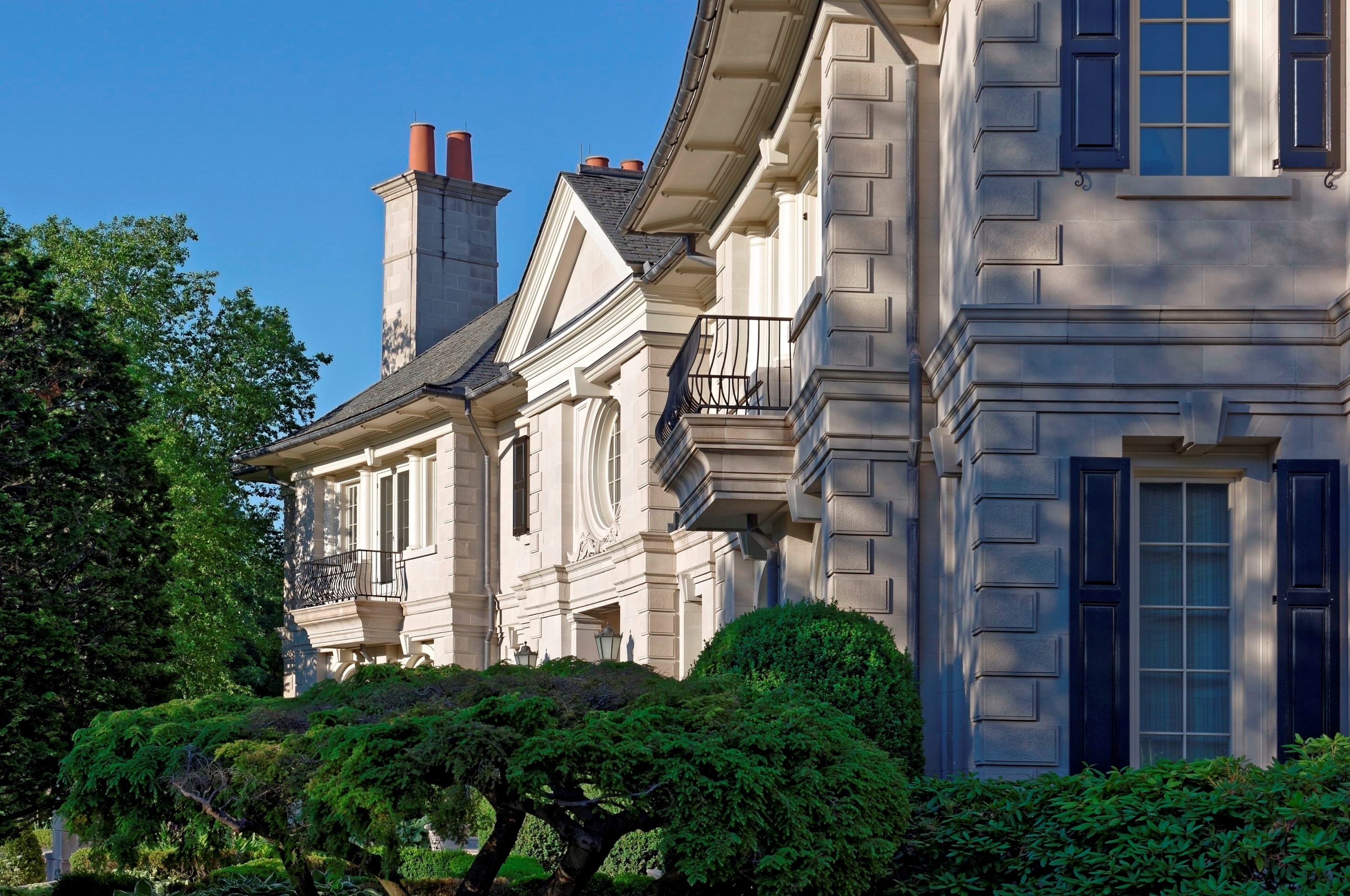 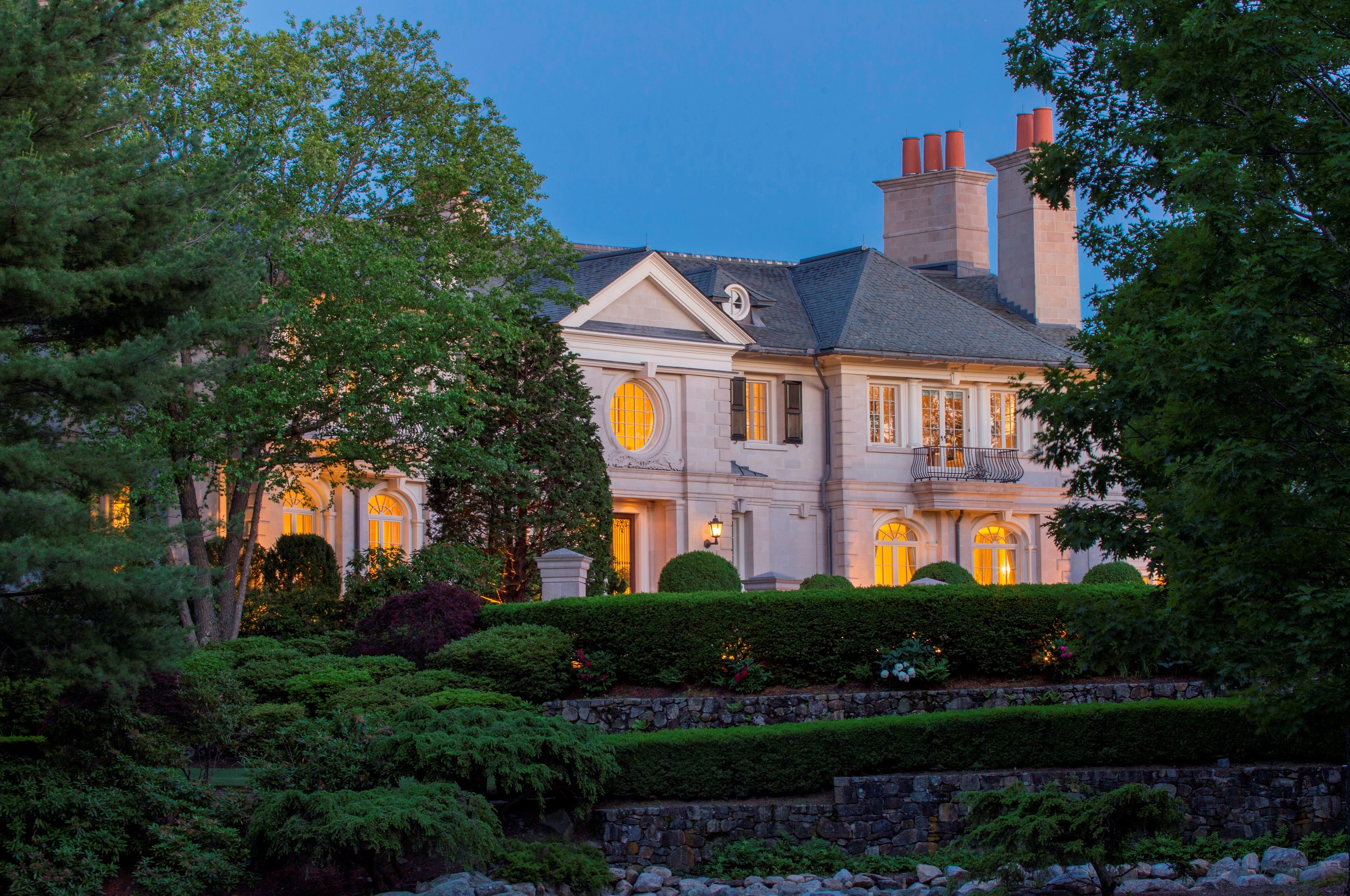 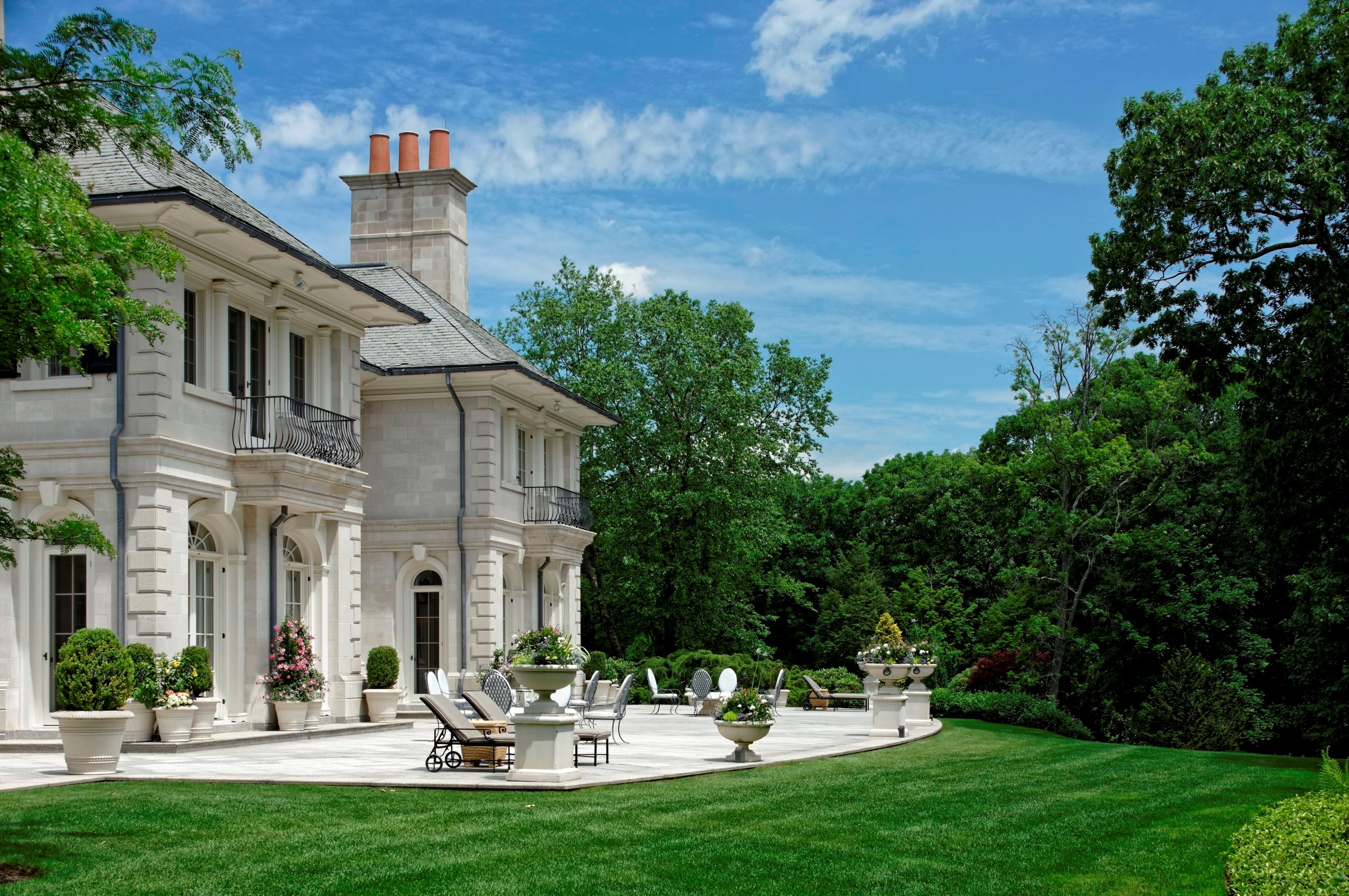 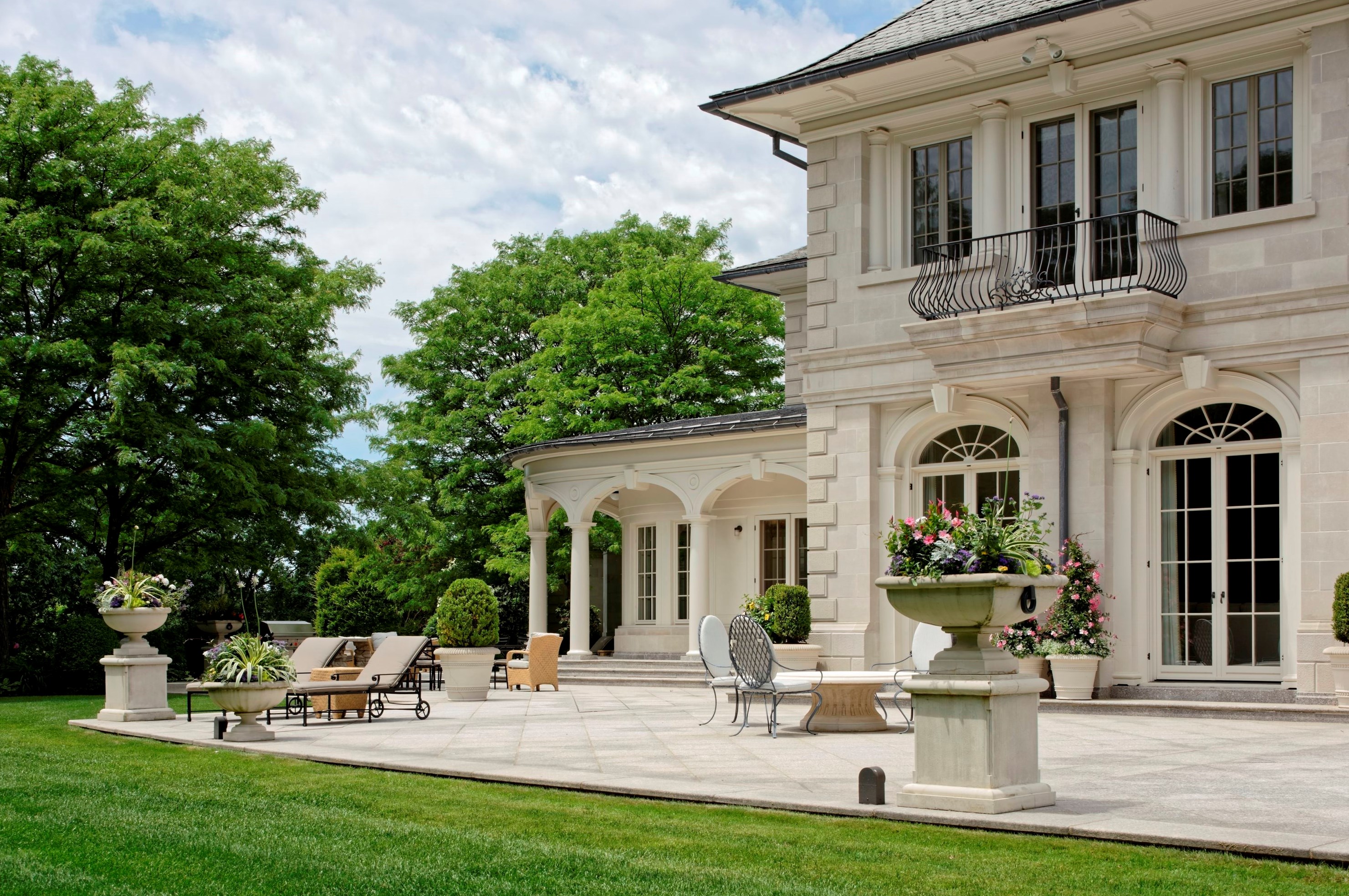 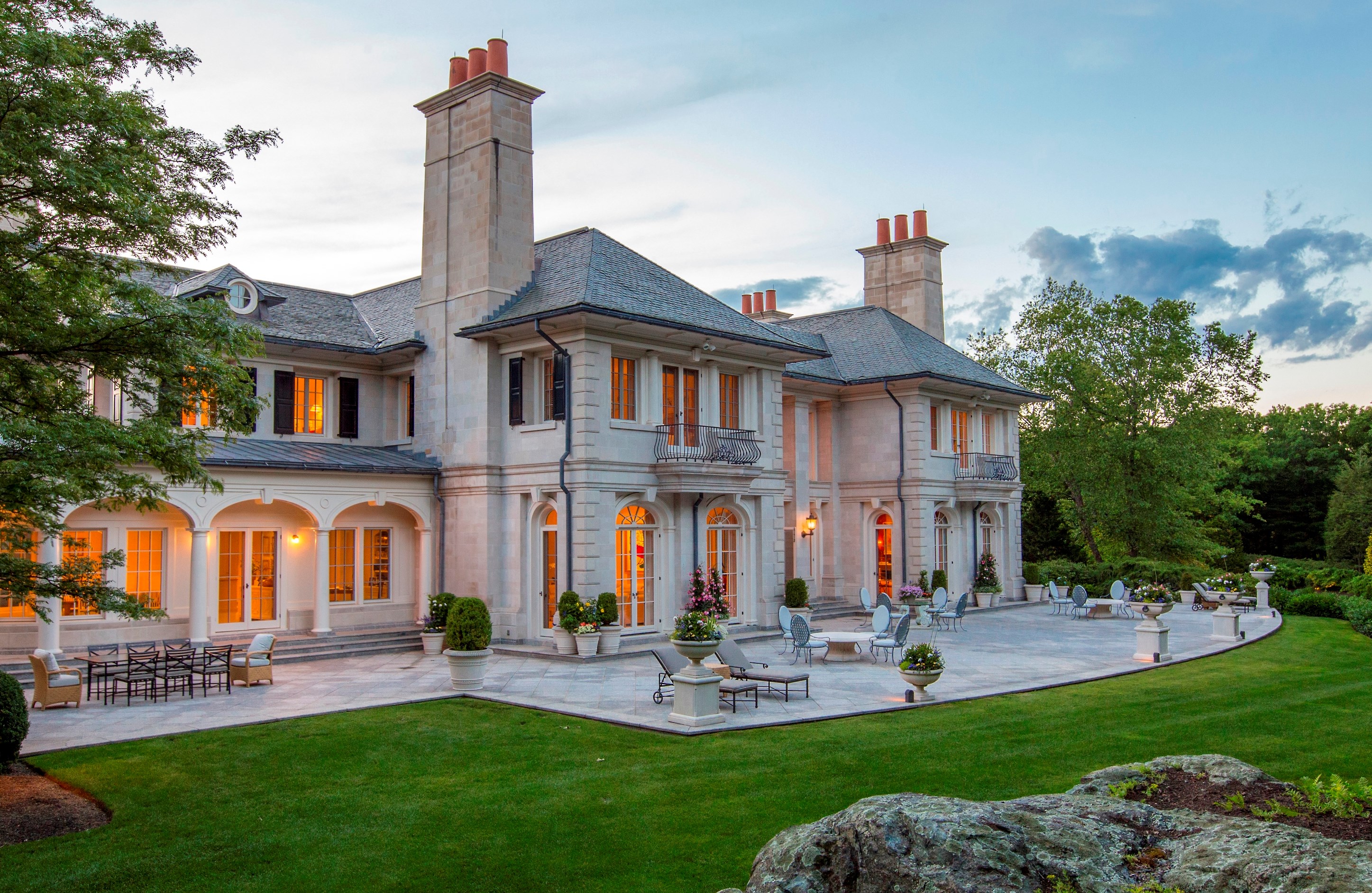 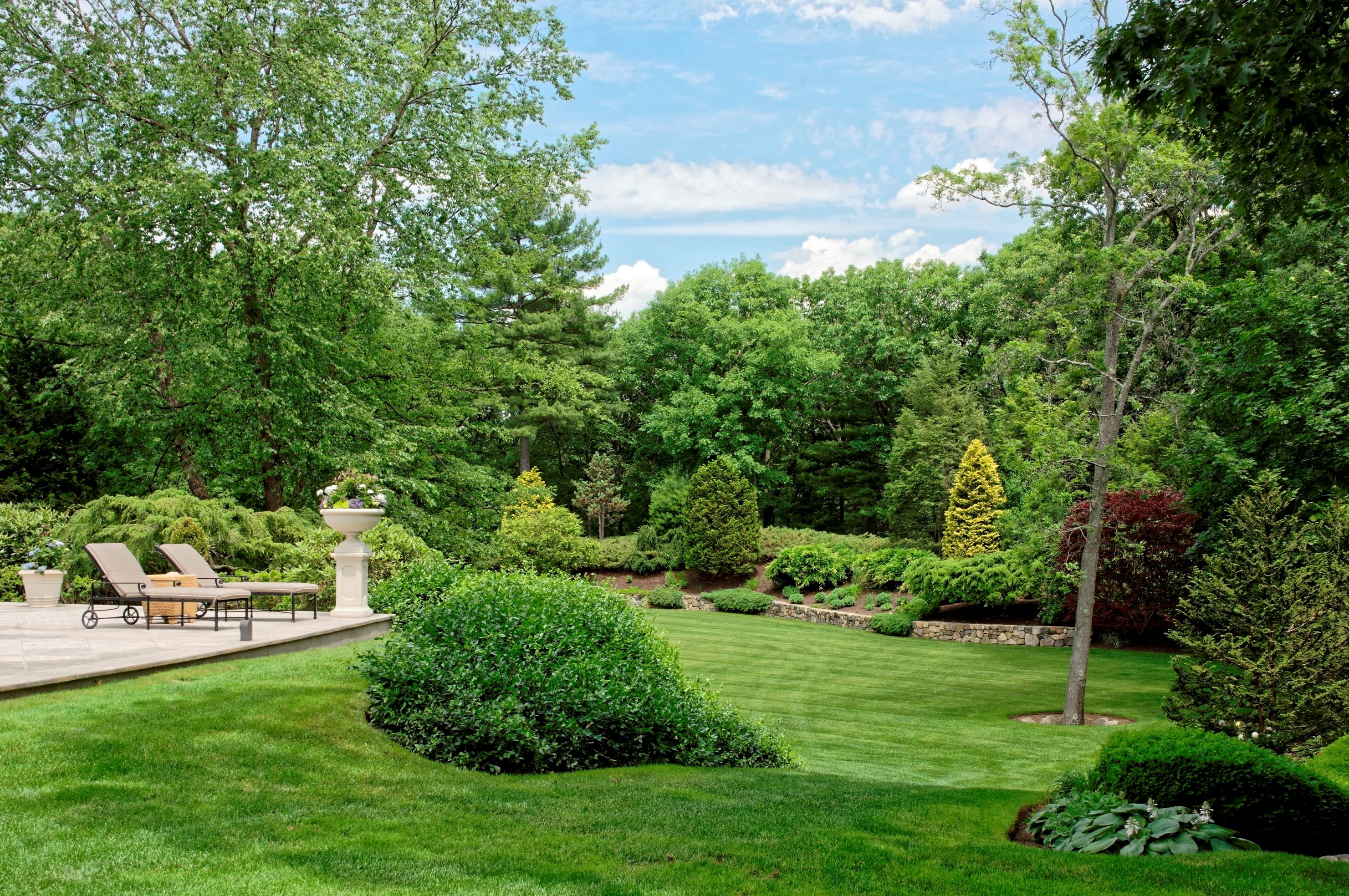 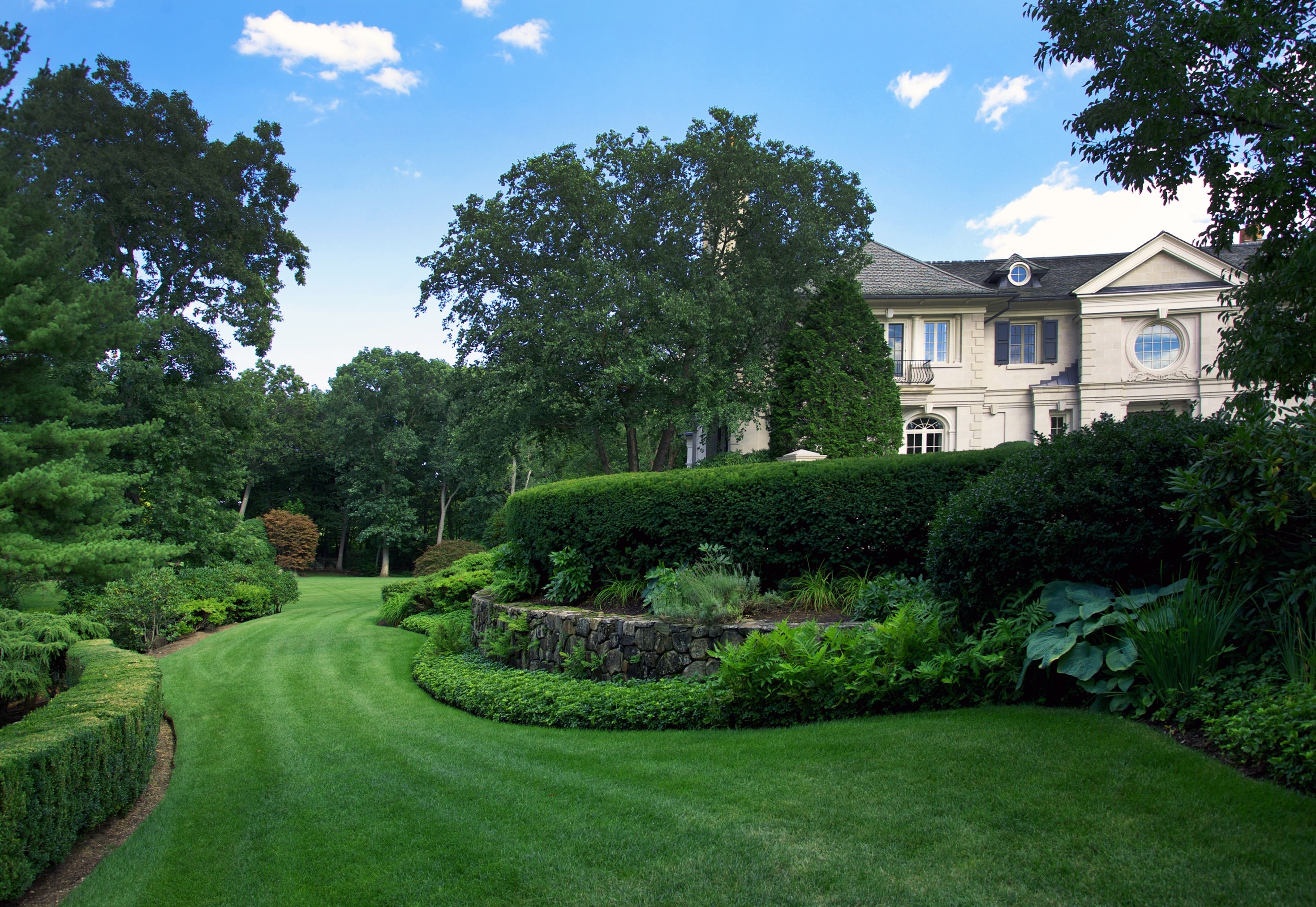 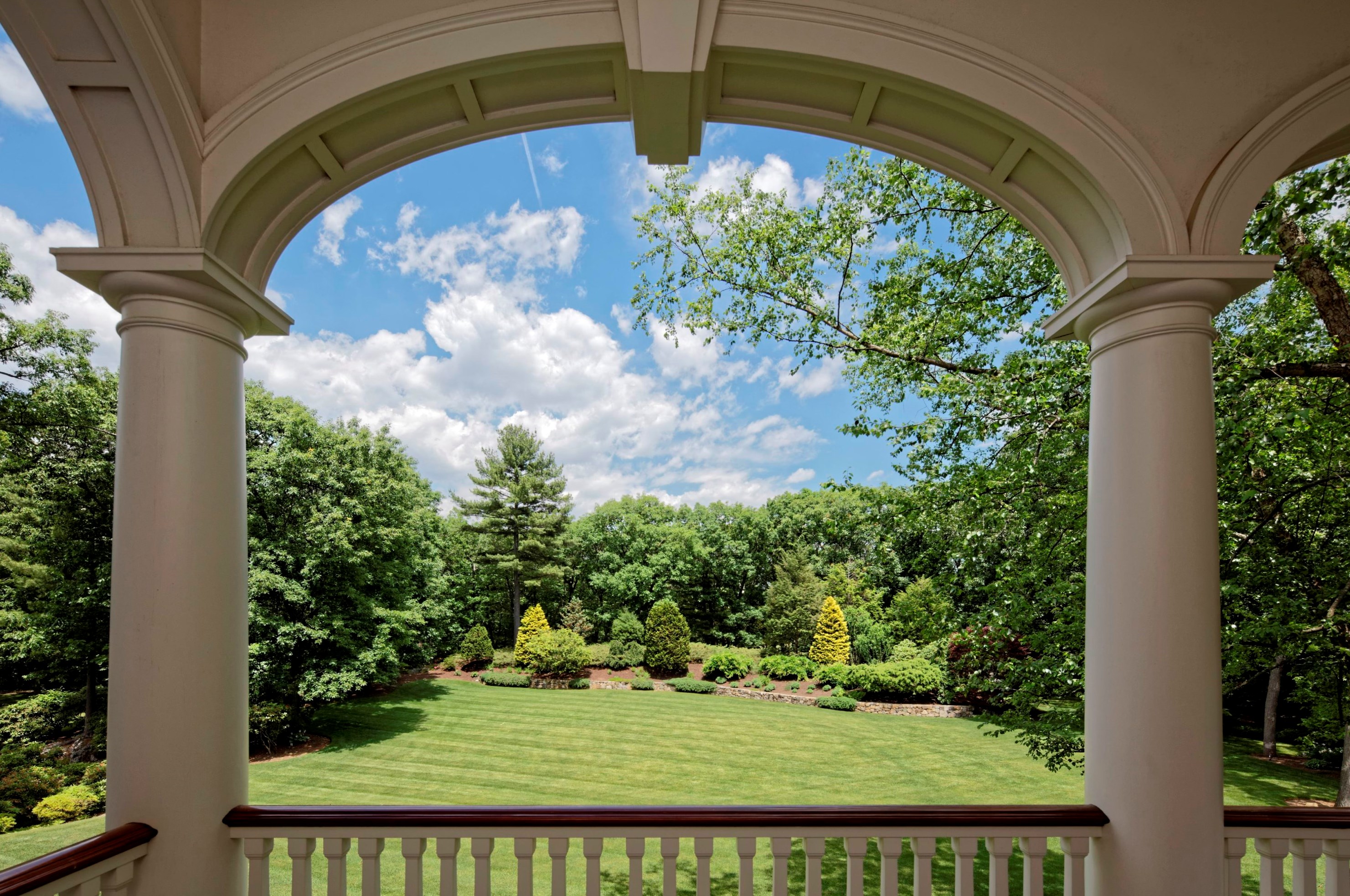 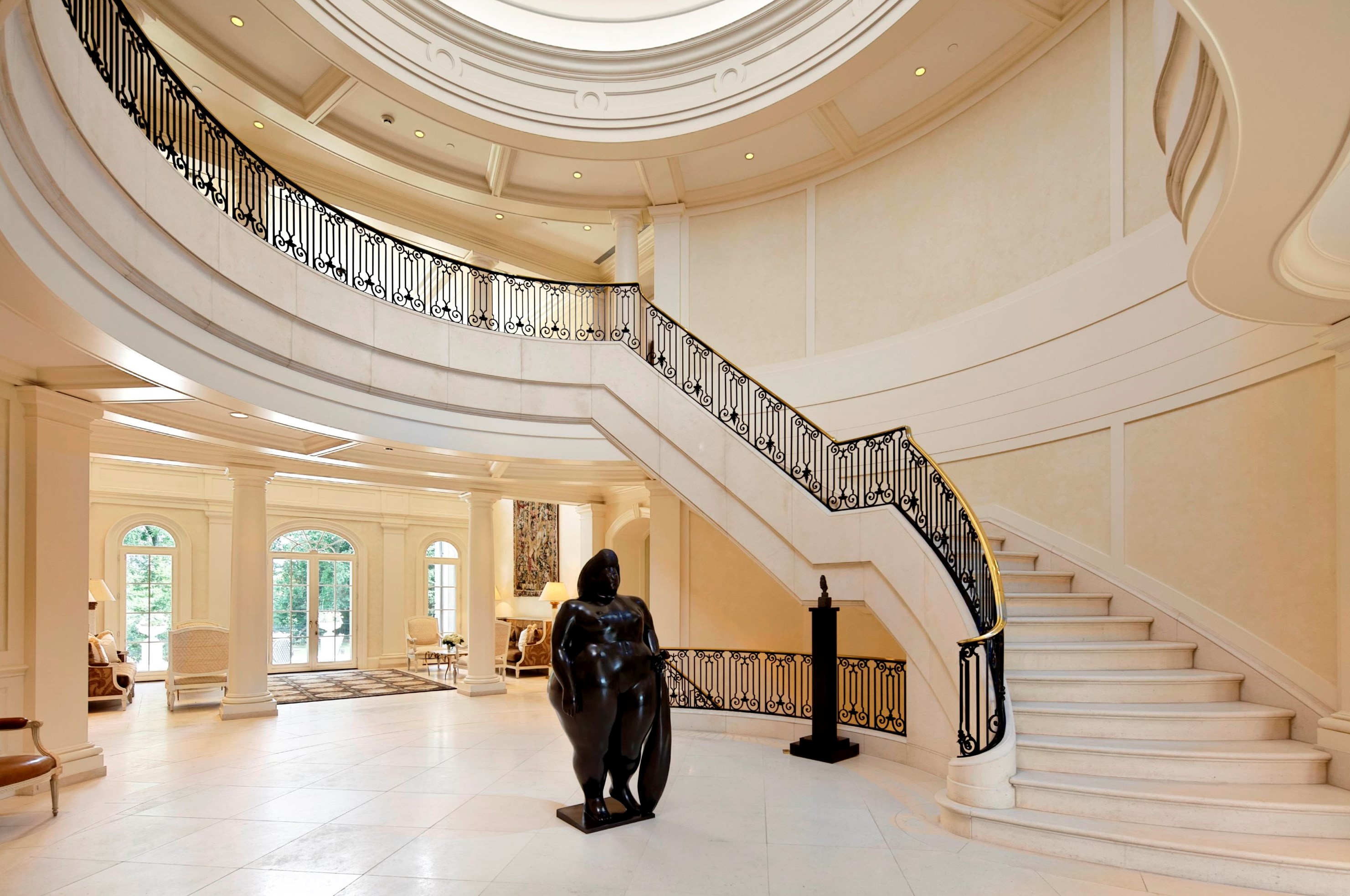 If you are ready to make an offer, please visit here.