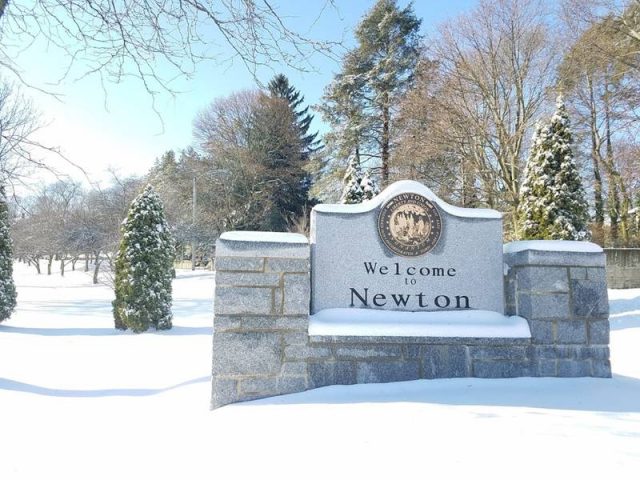 It is tough out there for a small liberal arts college. But Newton’s Lasell College and Mount Ida College are in talks considering combining as one, as a way to keep tuition as low and experience high-level, the colleges announced over the weekend. But not everyone was excited about the idea.

Lasell College and Mount Ida College announced an intention to explore a potential merger in a joint statement on Feb. 25, stressing a desire to keep each institution’s traditions and communities in tact. A statement signed by the two college presidents said the colleges were examining “the prospect of uniting to create a combined and dynamic institution of higher education for our students.”

The potential merger could add academic depth, and faculty mentorship, while maintaining small class sizes and independent education, the statement said. The idea is to save money by pooling more resources than the two already do and getting rid of redundancies.

“We understand that the prospect of change is difficult,” it went on to say. “Should we ultimately join forces, our goal will be to preserve all that is cherished about Lasell and Mount Ida, while expanding academic and extracurricular offerings.”

Still parents and some students took to social media and started a petition to discourage a merger on the grounds it could change the fabric of the institutions.

Both Michael Alexander, president of Lasell College and Barry Brown, president of Mount Ida College said a merger is not yet set in stone.

The two Boards of Trustees need to find that an agreement to merge will substantially benefit students of both communities. A committee made up of representatives from both schools will meet to discuss this spring, taking into effect cost and chatting with alumni.

The school presidents said there wouldn’t be any disruption to current students or incoming Freshmen attending either.

This comes as some small private colleges are facing a declining enrollment as tuition costs prove too high for many. Colleges across the commonwealth are nipping and tucking as they figure out ways to adjust to the landscape.

Boston University and Wheelock College finalized a merger in October. The Boston Conservatory merged with Berklee College of Music in 2016. Newbury College in Brookline is considering selling off one of its buildings, and has recently announced a collaboration with Regis College’s graduate programs.

Lasell has 2,100 students. Mount Ida has 1,500 students. They already share some resources, according to the schools, such as campus safety staff, administration and operations.

Resistance to the idea

“We explored Mount Ida and we were not impressed with their campus or their program of study. We chose Lasell College and want to make sure my student Graduates from Lasell College. Not from Mount Ida. The program at Lasell College is much more rigorous and has a much better higher education respect in the professional world. Please hang on to that reputation,” posted one person named Elyzabeth Richards in response.

Some parents started a Facebook group and a change.org petition with the aim of discouraging a merger worried it would mean bigger class sizes and a lesser quality of education.

“As a parent of a Lasell College student, I am outraged at the consideration of a merger with Lasell and Mt Ida college,” posted Tracy Wagner Walker to social media.